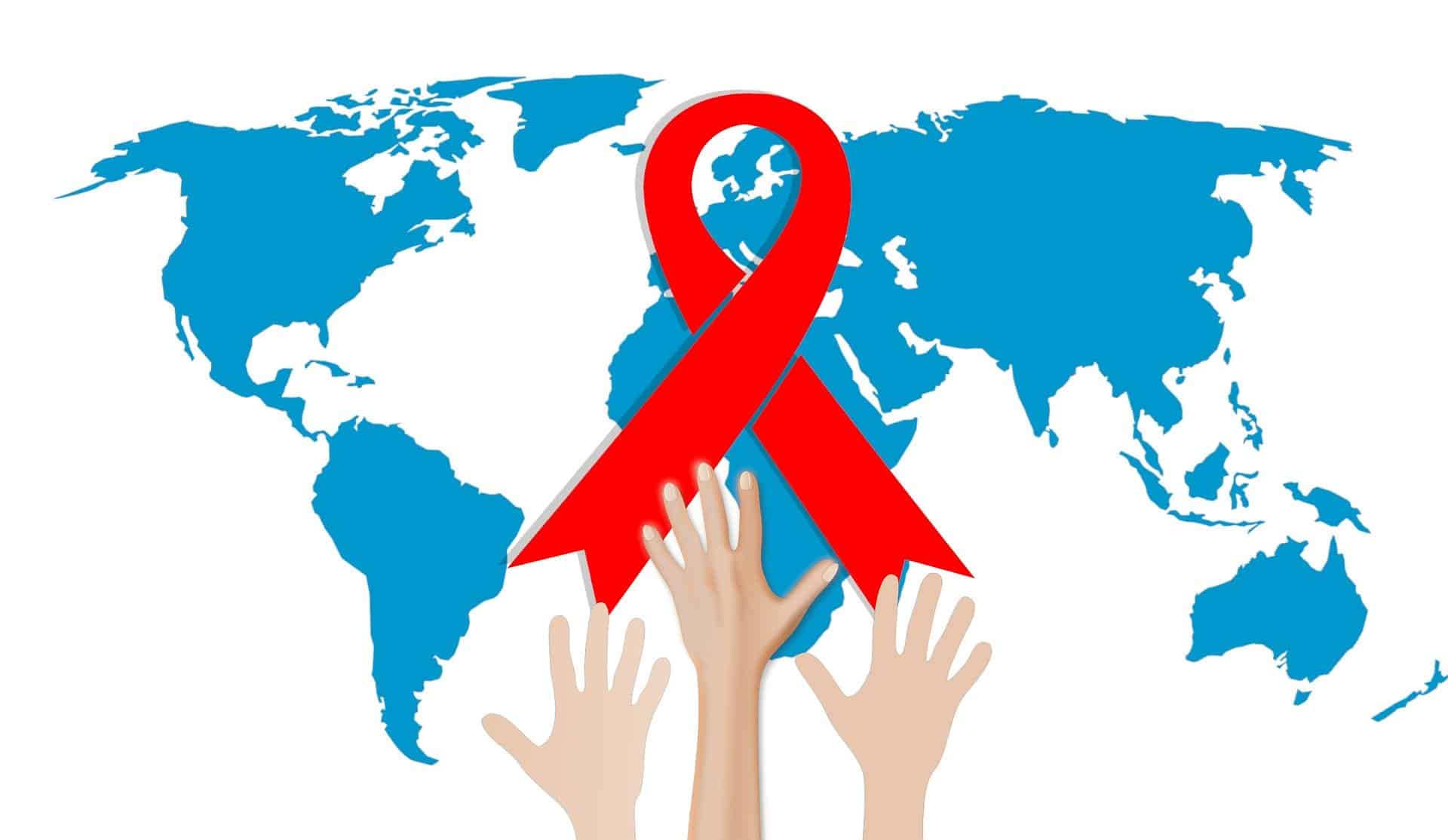 Three experimental HIV vaccines are entering the final stages of testing worldwide, making scientists hopeful there could be a test-worthy HIV vaccine by 2021, reported NBC.

“[This is] perhaps one of the most optimistic moments we have been in,” said Dr. Susan Buchbinder, the director of the Bridge HIV research program at the San Francisco Department of Public Health. “We have three vaccines currently being tested in efficacy trials and it takes quite a bit to actually be promising enough in the earlier stages of trials to move your forward into an efficacy study,”

Dr. Buchbiner is chairing two of the three trials: Imbokodo and Mosaico. The third, known as HVTN 702, is the oldest ongoing HIV vaccine trials based on a prior vaccine candidate (RV144) that was not effective enough—although, to this day, RV144 remains the only HIV vaccine to have ever demonstrated efficacy against HIV, lowering the rate of HIV infections by about 30 percent.

“None of these vaccines is a particularly simple regimen, so it’s going to require quite a bit of effort to deploy,” Dr. Buchbinder added. “They require multiple injections, and so each one would require a minimum of four different doses in its current configuration.” She added that, if any of the vaccines were to be found effective, it could be a “stepping off point” to simplify the vaccine.