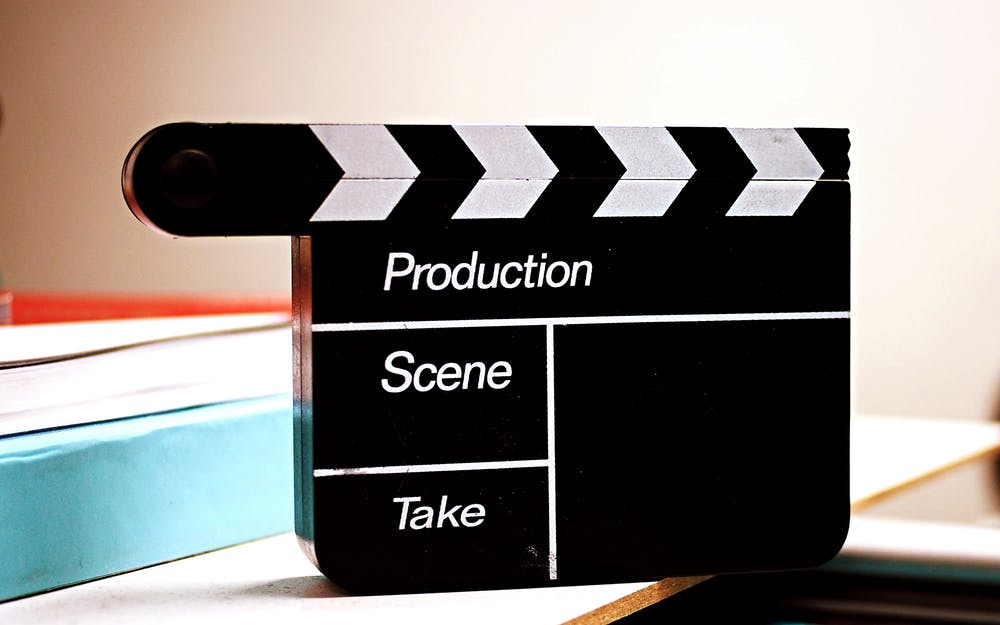 Transgender actors have criticized IMDb, a database of actors, for publishing their birth names on their site without the actors’ consent.

Two trans actors with major TV credits told IndieWire anonymously that the information hasn’t been able to be removed from the site, even after lobbying to the company by the actors’ management, representatives of one of the top Hollywood agencies, and GLAAD.

“We contacted [IMDb] immediately and they gave us a total non-apology,” a prominent trans actor said. “Claiming that it’s public information and they do this with everyone.”

IMDb cited anti-discrimination laws as reason not to change the actor’s name, claiming that allowing one group to change information would lead to other groups making similar requests. This exchange was two and a half years ago, and their biological name still remains in their IMDb bio.

“It feels very exposing to have that information out there against my will as it is a private thing, and I would like to choose who I get to share it with,” another actor said. “With all the trans-related violence and murder, it seems very obtuse to refuse to remove information that could quite literally put people in danger.”

Deadnaming – or the referral of a transgender individual to their birth name – can have serious consequences by potentially “outing” them, which can cause stress and subject them to harassment, discrimination, and/or violence.

One actor said they didn’t have the same problems when their birth name was posted to Wikipedia. Once they contacted the website about removing it, Wikipedia complied. They also locked the entry from any user-submitted changes and gave them control over future edits to ensure their name wouldn’t be changed back.

“IMDb is committed to being the most comprehensive source of movie, TV, and celebrity information,” IMDb told IndieWire. “Our users trust that when they use IMDb, they are receiving comprehensive and accurate biographical information. IMDb strives to represent an individual’s gender identity while also accurately reflecting cast and crew listings as they appear in a production’s on-screen credits at the time of original release.”

“If that were happen to me, obviously I’d be horrified,” Jack Graf, a trans actor and filmmaker, said. Graf transitioned before the start of his film career, so he has not been affected by the IMDb policy.  “It just seems like an infringement of privacy. It seems like you’re outing someone. On so many levels, it seems wrong.”