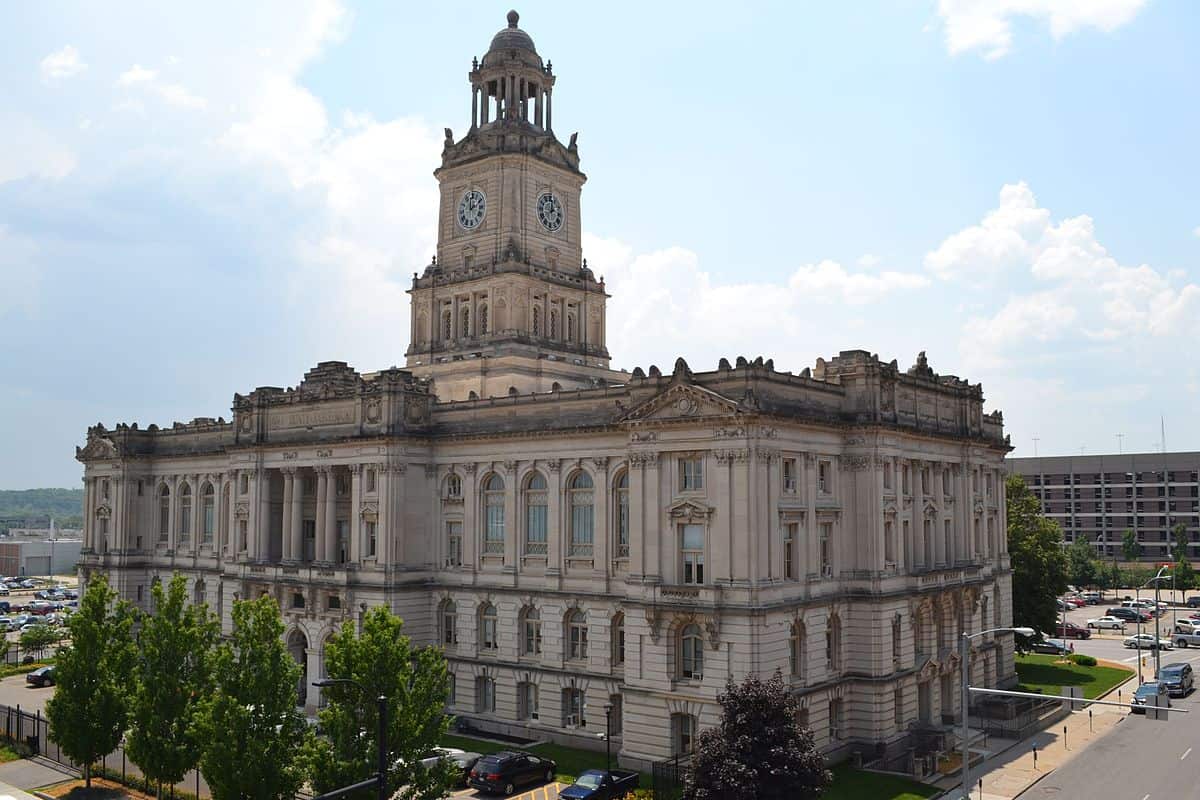 Transgender man Jesse Vroegh was awarded $120,000 in a discrimination lawsuit against an Iowa prison, according to the New York Times.

Vroegh, who is a registered nurse, was working at a prison in Iowa in 2015 when he asked his employers, The State Department of Corrections, if he could use the men’s facilities because he was transitioning from female to male. His request was denied because of the Department’s concerns of the “rights of male officers.” They also deemed transgender issues as “too controversial,” according to the lawsuit.

While Vroegh knew he was male since he was 7, he was officially diagnosed with gender dysphoria in 2014. He was given medical treatment and advised to socially transition in “every aspect of life,” including the bathroom he used. He said the denial by his employers inhibited this social transitioning.

Vroegh sued the Department of Corrections and won. He was awarded $120,000 – $100,000 for damages for sex discrimination and $20,000 for discrimination in equal access to health care benefits after being denied insurance coverage for gender reassignment surgery.

This case was the first time a transgender rights case had been successfully in Iowa since the state Civil Rights Act was amended in 2007 to include identity protections.

“It is a really important victory,” said Melissa Hasso, a lawyer who worked with Vroegh and the American Civil Liberties Union. “It is a cutting-edge victory nationally, let alone in Iowa.”

Department of Corrections spokesperson Cord Overton said the department is “working with the Office of the Attorney General to review the court’s decisions, and we are evaluating our options going forward.”

“I was astonished,” said Vroegh about the outcome. “[The victory] is worth it for anybody who comes after me, who doesn’t have the voice to stand up to a big state entity.”