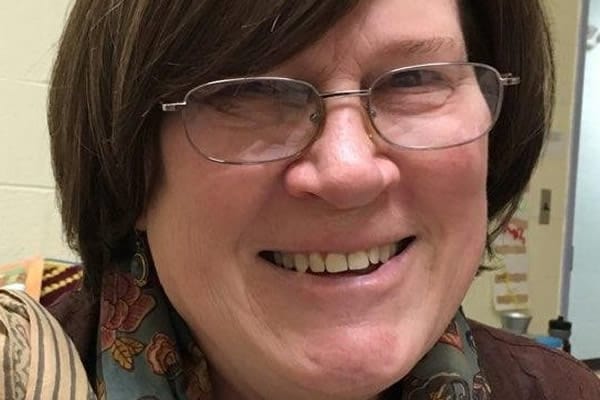 The three openly transgender women who were elected to their respective state legislatures earlier this month each spoke about their historic elections with the Washington Blade on Monday.

New Hampshire state Rep.-elect Gerri Cannon finished second in Stafford County District 18, which includes most of the city of Somersworth and the neighboring town of Rollinsford. She was elected to the Somersworth School Board in 2017.

Cannon, who is a vocal trans rights advocate, told the Blade she had been approached to run for the New Hampshire Legislature a decade ago when lawmakers were debating same-sex marriage and trans rights. Cannon said she “couldn’t afford it,” noting House members’ annual salary is $100.

“In New Hampshire running for office means you’re basically donating your time to the state,” she said.

Cannon on Nov. 6 is believed to have become the first openly trans woman in the U.S. elected to two offices.

“I’m thrilled to have won because now it gives me an opportunity to help other people,” she told the Blade. “In another way, it proves that a trans person can run for office.”

She will represent Rockingham County District, which includes the city of Exeter, in the New Hampshire House. Bunker’s district is less than 25 miles south of Cannon’s district. Bunker and Cannon will take the oath of office next month. 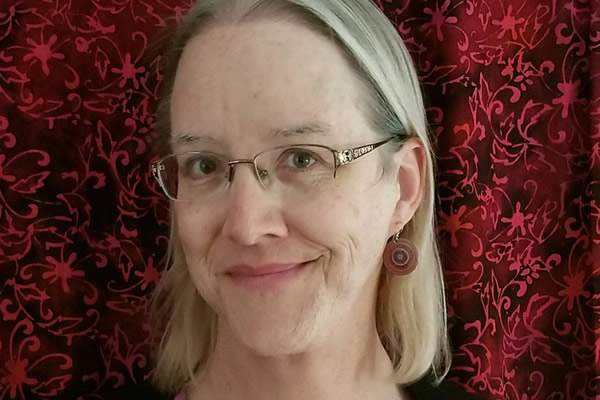 Bunker told the Blade during a telephone interview from the Spanish city of Seville where she is currently on vacation that she “was deeply upset, as many people were” about the 2016 election results. She also noted she attended last year’s debate in the New Hampshire House over a bill that would have added gender identity to the state’s nondiscrimination law.

Lawmakers tabled the measure that gay state Rep. Ed Butler introduced in 2017. Republican New Hampshire Gov. Chris Sununu in June signed an identical bill into law after it passed in both houses of the state Legislature.

“There are many, many people in the country who have never met a trans person or never knowingly met a trans person,” Bunker told the Blade, referring to the debate over the 2017 trans rights bill. “I got to have that experience as well.”

Bunker stressed she doesn’t her gender identity factors into her “being an effective state legislator.” Bunker nevertheless added her soon-to-be-colleagues will “serve alongside a couple of trans people and see how incredibly normal we are and see us as human.”

Colorado state Rep.-elect Brianna Titone made a similar point, noting to the Blade she and her campaign “stood away from” her gender identity “as much as we could.”

“It’s not something we hid,” said Titone. “At the doors, we really focused on the issues important to people.”

Titone, a geologist who defeated Republican Vicki Pyne, will represent the state’s House District 27, which includes the Denver suburb of Arvada, in the Colorado House of Representatives when she takes office in January. Titone will be Colorado’s first openly trans lawmaker.

Titone told the Blade her district is traditionally conservative, but a number of factors contributed to her victory. These include 2010 redistricting in Colorado and more registered Democrats in her district. 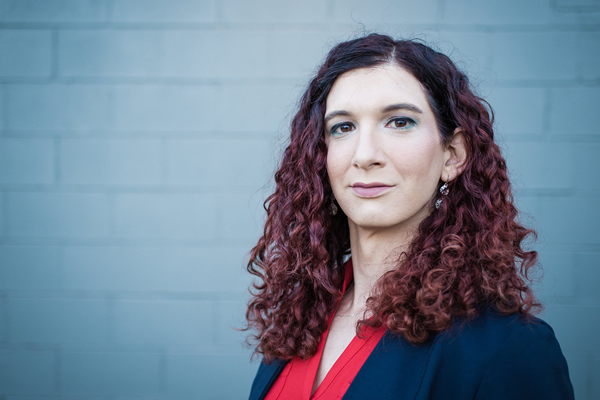 Roem, a former journalist, in January became the first openly trans person to be seated in any state legislature in the country. Cannon, Bunker and Titone all told the Blade that Roem inspired them to run for office.

“She ran a principled campaign on her qualifications on the issues and she won,” said Bunker. “She electrified me.”

Titone told the Blade she emailed Roem early in 2018 and asked her for advice. The two later spoke on the phone before Roem traveled to Colorado to campaign in support of her.

“I was inspired to run from her win,” said Titone.

Roem also campaigned for Christine Hallquist, an openly trans woman who lost to incumbent Republican Vermont Gov. Phil Scott. Hallquist, the former CEO of the Vermont Electric Cooperative, in August became the first openly trans person in the U.S. to obtain a major party’s nomination in a gubernatorial race.

“It’s humbling to hear from well-qualified, hard-working, victorious trans women in Colorado and New Hampshire that what we accomplished by winning here in the 13th District last year inspired some of them to run — and win,” Roem told the Blade on Monday in an email. “Yet make no mistake: state representatives-elect Brianna Titone, Gerri Cannon and Lisa Bunker won because of their ideas, because of their work ethic and because of their character. Their voters and soon-to-be constituents chose them because of who they are and what they stand for.”

“The example that we set in 2017 and that we’ve reinforced in 2018 is transgender people who are committed to serving the people they run to represent should bring their ideas to the table too because the people of our communities, states and country need our character and ideas,” she said.

“The example we’ve set here in the 13th District of tireless advocacy for my constituents through an inclusive work ethic and relentless constituent service is a model that I hope can be shared nationally as more and more transgender people win elections and begin to serve their constituents,” added Roem.

“Indeed the service of transgender elected officials across the country has made a mark on the national character, one in which we’ve recognized this truly is our America too,” she said.