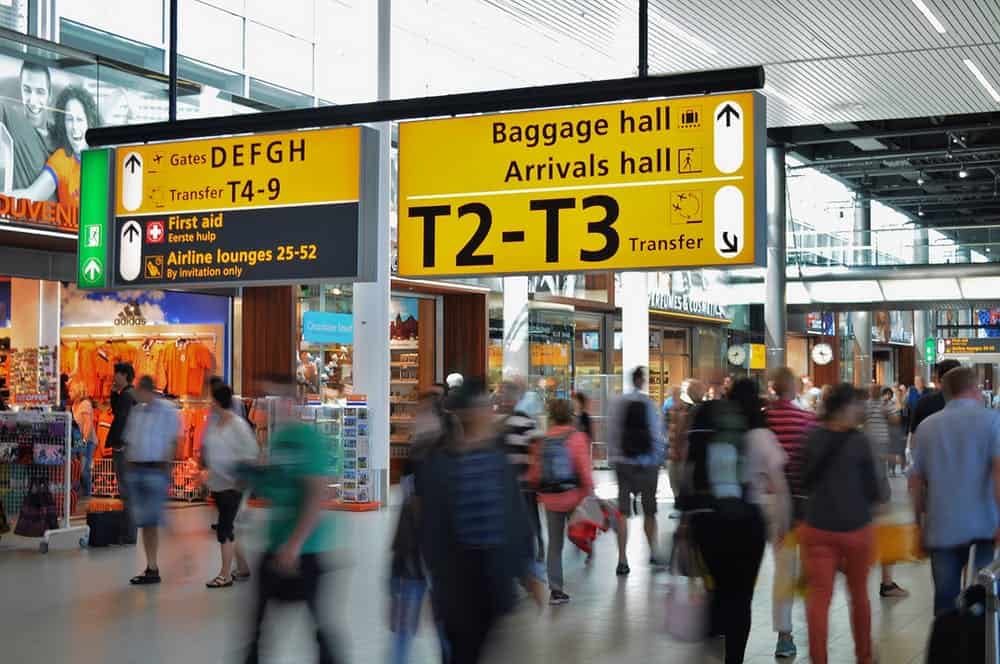 A transgender woman was forced to show her genitals to Transportation Security Administration (TSA) officers in Florida to be allowed to fly, prompting an investigation by ProPublica into the treatment of transgender fliers.

A 36-year-old transgender woman who wishes to be known as Olivia to protect her privacy and safety, was pulled to the side by a female TSA officer after a scanner highlighted her groin region. Olivia, who had faced additional scrutiny through security before because of her gender identity, explained her situation as she usually did. However, the officer told her she needed to be pat down.

After patting Olivia down and checking her hands for residue from explosives, the officer still wouldn’t clear her to fly and took her to a private room to be patted down again.

“I told her: ‘If the issue is what you are feeling, let me tell you what this is. It is my penis,’” recalled Olivia.

A TSA supervisor told her that she’d have to be patted down by a male officer. When she refused, they told her she wouldn’t be able to board the plane because she wasn’t consenting to a search. She was only cleared to board the flight after she showed them her genitalia at her suggestion – although TSA officers are not supposed to allow fliers to remove their underwear.

Olivia’s story prompted ProPublica to launch an investigation into the extent of the problem of unfair treatment of transgender and gender non-conforming passengers by the TSA. After reviewing publicly available complaint data from the TSA’s website, they found that 5 percent of civil rights complaints filed from January 2016 to April 2019, or 298 complaints, were related to the screening of transgender passengers – despite transgender people making up only about 1 percent of the total population, according to the Williams Institute.

ProPublica also personally inquired transgender and gender non-conforming people about their personal experiences flying. 174 responders recounted “humiliating treatment after being flagged by full-body scanners for additional scrutiny.” Of the 174, only 14 filed a complaint with TSA.

Jenny Burke, the press secretary for TSA, said that screening is done “without regard to a person’s race, color, sex, gender identity, national origin, religion, or disability.”