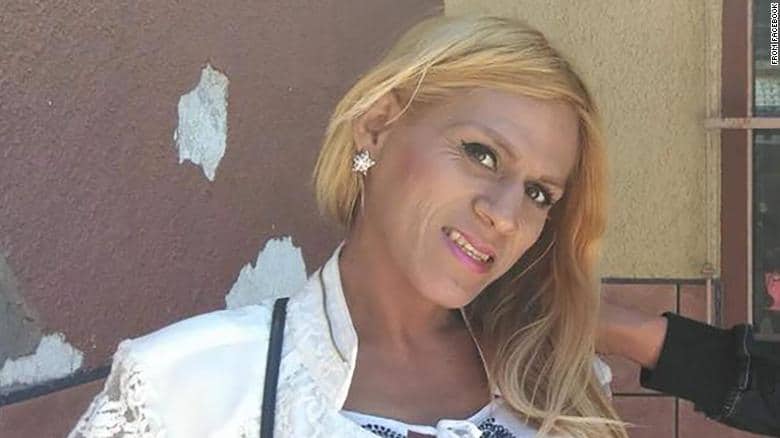 An autopsy of the body of transgender asylum seeker Roxsana Hernandez Rodriguez, who was held by Immigration and Customs Enforcement (ICE), found evidence of physical abuse, reported the Washington Post.

Hernandez, who was HIV positive, died weeks after she arrived to the U.S. from Honduras after becoming severely ill.

The autopsy, which was done by former chief medical examiner of Georgia Kris Sperry, was included as part of a “notice of wrongful death” claim filed by the Transgender Law Center (TLC) on behalf of Hernandez and her family.

The notice of claim says the autopsy shows that Hernandez “endured physical assault and abuse while in custody.” According to the autopsy, Hernandez was found with deep bruising in her rib cage and deep contusions on her back, “indicative of blows, and/or kicks, and possible strikes with a blunt object.” Her wrists also showed deep soft tissues and musculature bleeding – typical of injuries from handcuffs.

The organization plans to file a lawsuit against federal immigration agencies like ICE and Customs and Border Protection. “Her death was entirely preventable,” said TLC’s Director of Litigation Lynly Egyes.

“A review of Hernandez’s death conducted by ICE Health Service Corps medical professionals confirmed that she suffered from a history of untreated HIV,’ said ICE spokeswoman Danielle Bennett in a statement. “At no time did the medical personnel treating Ms. Hernandez at Cibola General Hospital or Lovelace Medical Center raise any issues of suspected physical abuse.”

Jennicet Gutierrez, an advocate with Familia: Trans Queer Liberation Movement, an organization who joined TLC in the notice, expressed the organization’s support of Hernandez and their fight to prevent similar things from happening.

Hernandez was part of a caravan of migrants organized by the group Pueblo Sin Fronteras that arrived in May. The group said Hernandez was first detained in a holding cell known as an icebox because of its frigid conditions, according to Buzzfeed. She told the outlet that she fled Honduras to escape the discrimination and violence she faced because of her gender identity.