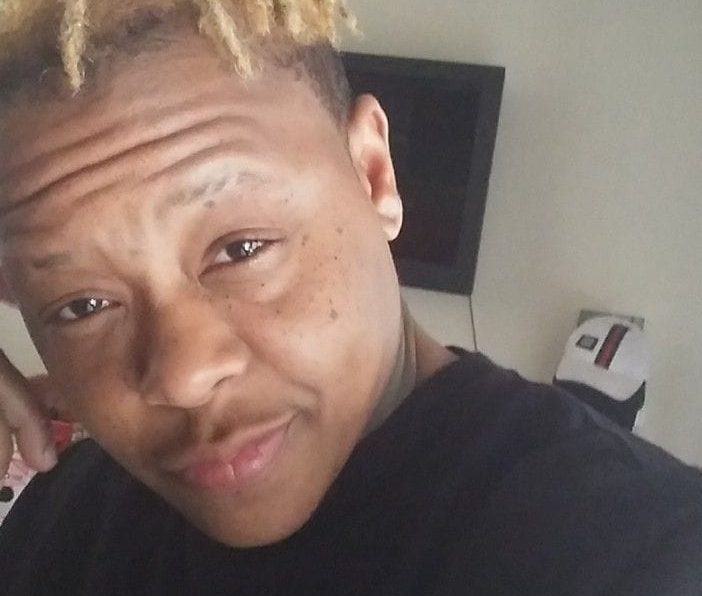 Tony McDade, a 38-year-old Black transgender man, was shot and killed by police in Tallahassee, Florida on Wednesday (May 27).

According to local source WTXL, officers were called Wednesday morning after a stabbing occurred involving an unidentified man, who died from his injuries. The suspect, McDade, was seen running away from the scene, and police contend that he was armed with a gun.

“The suspect then made a move consistent with using the firearm against the officer, who fired their issued handgun, fatally striking the…suspect,’ the Tallahassee Police Department wrote in a release. Some reports dispute this, however, saying he only had a knife. The police officer who shot McDade was not injured and has been placed on administrative leave.

Prior to the incident, McDade posted a video to his Facebook page detailing a beating he suffered from five men because of his race and gender identity. He promised retribution for the attack, saying that after he “get[s] through killing you, I’m going to go back on live if I have the opportunity, because I will not be going back to prison.”

McDade was reportedly released from prison in January after serving a ten-year sentence on weapons charges.

“Adequate words do not exist to describe the weight of the pain that accompanies drafting statements to honor Black people who have been murdered as a result of who they are when they show up in the world,” David J. Johns, the executive director of the National Black Justice Coalition, said in a statement following McDade’s death. “It especially pains me to acknowledge when police officers who do not have a license to kill are implicated in the murder… We don’t know a lot of the details around Tony’s death, r how police became involved. We do know that Tony should not have been killed.”