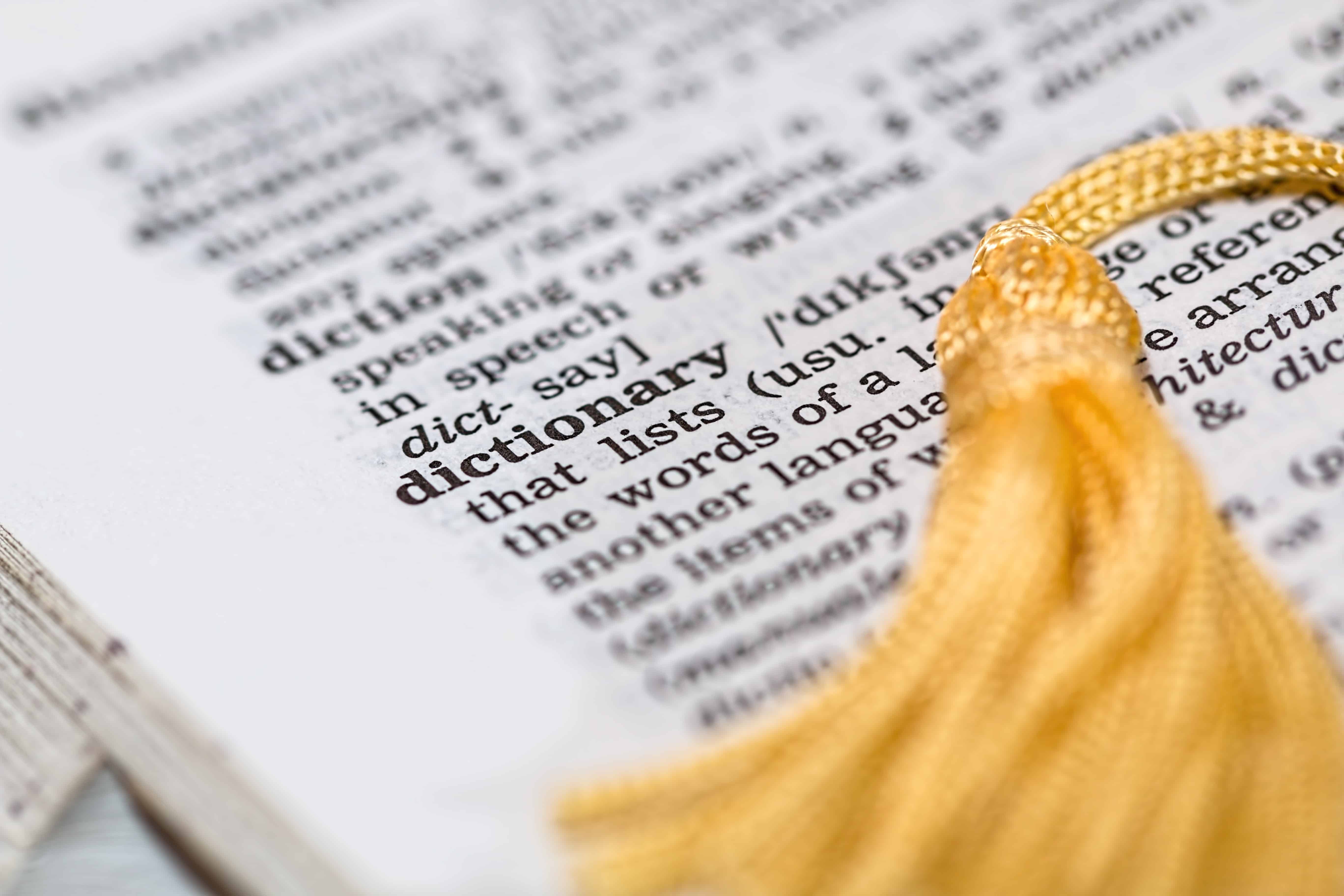 New words related to being transgender have been added to the Merriam-Webster dictionary, reported PinkNews.

Words are added to the dictionary when editors find evidence of “frequent use, widespread use, and meaningful use” of the words.

The dictionary defines “gender nonconforming” as “exhibiting behavioral, cultural, or psychological traits that do no correspond with the traits typically associated with one’s sex; having a gender expression that does not conform to gender norms.”

According to the entry, its first known use was in 1991.

“Top surgery” is defined as “a type of gender confirmation surgery in which a person’s breasts are removed or augmented to match their gender identity,” while “bottom surgery” is “a type of gender confirmation survey in which a person’s genitalia are altered to match their gender identity.”

The first known uses of top and bottom surgery were in 1992 and 1994, respectively.

Merriam-Webster has included and highlighted words involving the LGBTQ community before. “Pansexual” was third on the dictionary’s list of words of the year for 2018, following “justice” and “nationalism.”