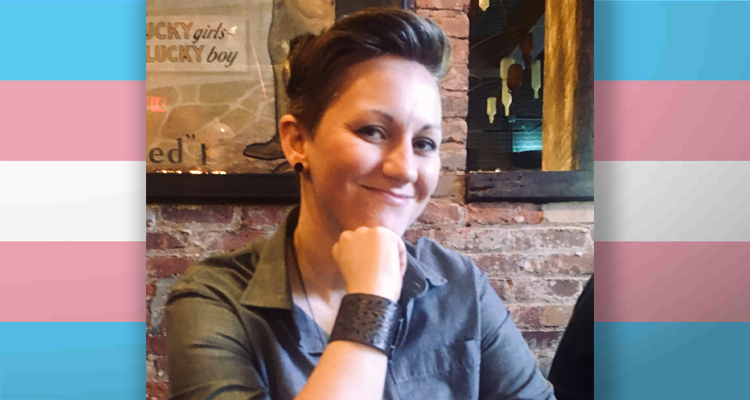 Transgender Sports Bans are a Solution Looking for a Problem

Six point eight million: that’s the number of children who are already students in school systems with trans-inclusive policies in place, allowing transgender students to play on teams with their correct gender. Throughout these systems, few to no issues have arisen. These school systems use their policies to create an all-inclusive environment for both cisgender and transgender youths in their athletic programs, all while maintaining a level playing field.

Recently, several states have passed or proposed bills banning transgender students from playing in-school sports on teams with their correct gender, instead forcing them to play as the gender they were assigned at birth.

Shannon Clawson, the Outreach Manager at Georgia Equality, calls these bills “solutions in search of a problem,” comparing them to the slew of bathroom ban bills that were proposed several years ago, such as the HB2 bill in North Carolina.

Clawson also emphasized that allowing transgender children to participate in school sports as their correct gender not only helps to affirm their gender identity and make them feel safe and welcomed in a supporting environment, but also has the same benefits that school sports have for any other student. They create tight-knit friend groups which can foster a safe space for students as well as teaching leadership, teamwork, and decision-making skills which have real world benefits throughout life. Allowing transgender children to participate on the correct teams can also help benefit their mental health, which is key for transgender children. According to the CDC, “35% of trans students have already attempted suicide by the time they reach high school.” According to Clawson, “the last thing we need are policies that further isolate and stigmatize these children.”

Many politicians have claimed that these bills are here to increase fairness and are being drafted in order to “protect” cisgender female athletes, but Clawson points out that the best way to help female athletes would be to provide better funding for their programs, increase Title IX reporting, and support female coaches. Many of these bills require that students “confirm their gender.” While the bills are not particularly clear about the processes that would be used to confirm a child’s gender, Clawson points out that these bills state nothing about intersex children or cisgender children who do not conform to traditional gender stereotypes. Any child going through puberty is prone to body image issues and insecurities regardless of their gender identity, and being forced to go through invasive examinations or submit personal medical records could be a traumatizing experience that could stay with a child as they develop.

Many of the bills recently passed or proposed have also targeted the medical treatment of transgender children. According to a BBC World News report, a recent ban passed by the Republican-controlled House and Senate in Arkansas (despite being vetoed by the Republican governor for being what he deemed a “vast government overreach”) “in effect bans doctors from providing puberty blockers, or from referring them to other providers for the treatment.”

When commenting on these medical bans, Clawson says that these types of bans are the “hardest on transgender children and parents.” Treatment that can help put off the effects of puberty for transgender children is lifesaving, and criminalizing the doctors who provide this essential care to these children helps no one. Clawson says that encouraging doctors to practice in the rural areas of states like Arkansas or Georgia is already difficult enough. Stacking additional legislation against medical professionals does no favors for any politician or constituent seeking a sound medical system in their area.

These bans may seem to be about fairness on the surface, but they are simply working to alienate a small, already vulnerable portion of the population. Treating transgender students as their correct gender from 8am to 3pm, only to treat them as their incorrect gender from 3pm to 5pm, creates a confusing, nonaffirming, and potentially hostile environment. It sends the message to all students that transgender students are not to be treated with respect.

These bans seem to be Republican representatives using buzz words and hot topics to gain support from their followers by perpetuating their fight against trans inclusion in public spaces. Now that the bathroom ban bills have fizzled out, they’re moving on to infringing upon the rights of minors. These bills are harmful not only to transgender children, but to communities, athletic programs, and medical systems as a whole, and they need to stop now.