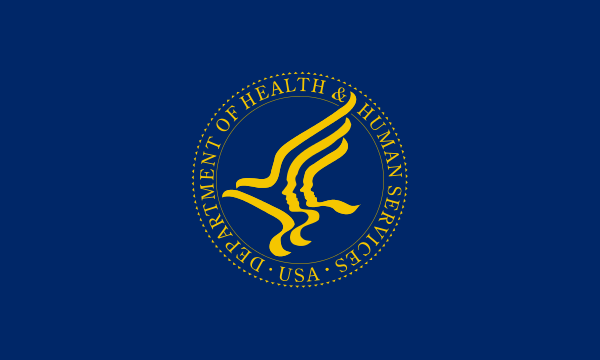 After more than a year of working towards rolling back Obama-era health care protections, the Department of Health and Human Services (HHS) has finalized a rule that would remove these nondiscrimination protections for transgender people seeking health care and insurance.

HHS now only recognizes “sex discrimination according to the plain meaning of the word ‘sex’ as male or female and as determined by biology.” This is a rollback on protections in the Obama-era Affordable Care Act that included gender identity under sex discrimination.

“HHS respects the dignity of every human being, and as we have shown in our response to the pandemic, we vigorously protect and enforce the civil rights of all to the fullest extent permitted by our laws as passed by Congress,” said Roger Severino, who directs the Office for Civil Rights in the Department of Health and Human Services, in written statement announcing that the HHS rule had become final.

The rule, whcih is set to go into effect by mid-August, allows healthcare providers and insurance companies to deny coverage or care to transgender patients, as well as women who have had abortions, on the grounds of religious freedom. Under the new rule, an insurance company could “charge higher premiums or other fees for those who are LGBTQ [or] cancel or deny coverage,” according to Lindsey Dawson, the associate director of HIV Policy at the Kaiser Family Foundation.

The Human Rights Campaign (HRC) announced quickly after the rule was announced on Friday (June 12), the fourth anniversary of the Pulse nightclub shooting, that they plan to sue.

“LGBTQ people get sick,” said HRC President Alphonso David. “It is clear that this administration does not believe that LGBTQ people, or other marginalized communities, deserve equality under the law. But we have a reality check for them: we will not let this attack on our basic right to be free from discrimination in health care go unchallenged. We will see them in court, and continue to challenge all of our elected officials to rise up against this blatant attempt to erode critical protections people need and sanction discrimination.”