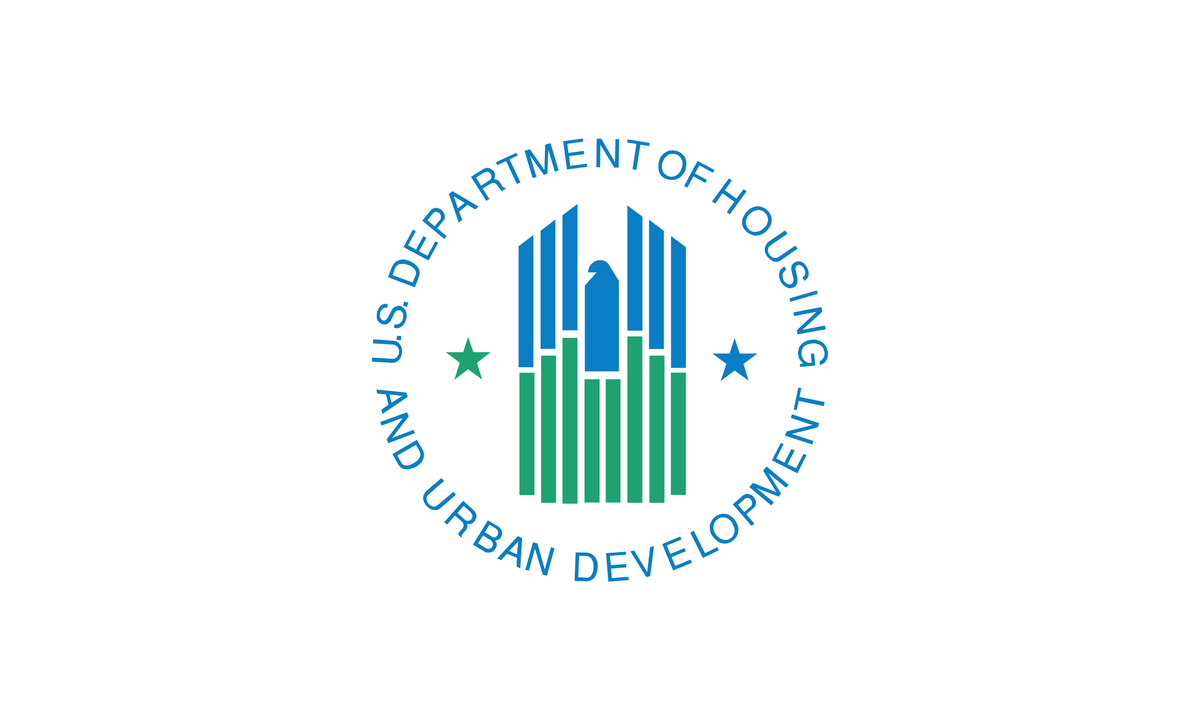 A memo from the Trump administration on the allowance of homeless shelters to refuse transgender people has been leaked, and it includes instructions on how to spot transgender women in order to turn them away.

Earlier this month, the Department of Housing and Urban Development (HUD) announced plans to rescind Obama-era regulations that required single-sex homeless shelters funded by the HUD to house transgender homeless people based their gender identity instead of their assigned sex. Now, with the new rule, homeless shelters will be allowed to make their own admission policies; while trans people can’t be turned away, a trans woman, for example, could be forced into a men’s shelter and vice versa.

The new rule also gives these shelters the discretion to determine who is transgender, and according to a copy of the rule obtained by Vox, this determination can be made on physical characteristics. The rule says that single-sex shelter staff “may determine an individual’s sex based on good faith belief” and “factors such as height, the presence (but not the absence) of facial hair, the presence of an Adam’s apple, and other physical characteristics which, when considered together, are indicative of a person’s biological sex.”

If a staff member determines that a homeless woman’s appearance looks like she’s transgender, they would then be allowed to ask proof of her sex.

“One in three transgender Americans has been homeless at some point in their lives, and this proposal would have them sleep on the street rather than get help,” said NCTE Executive Director Mara Keisling. “The difference between being sheltered and unsheltered is especially dangerous for transgender homeless persons, particularly transgender persons of color, who face harassment and threats from private individuals, as well as elevated rates of policing and violence within police custody. When combined with President Trump’s recent policy proposals to increase criminalization of homelessness, while cutting HUD’s affordable housing budget and rolling back support for Housing First, it is clear that getting transgender persons off the street and out of harm’s way is a matter of life and death.”