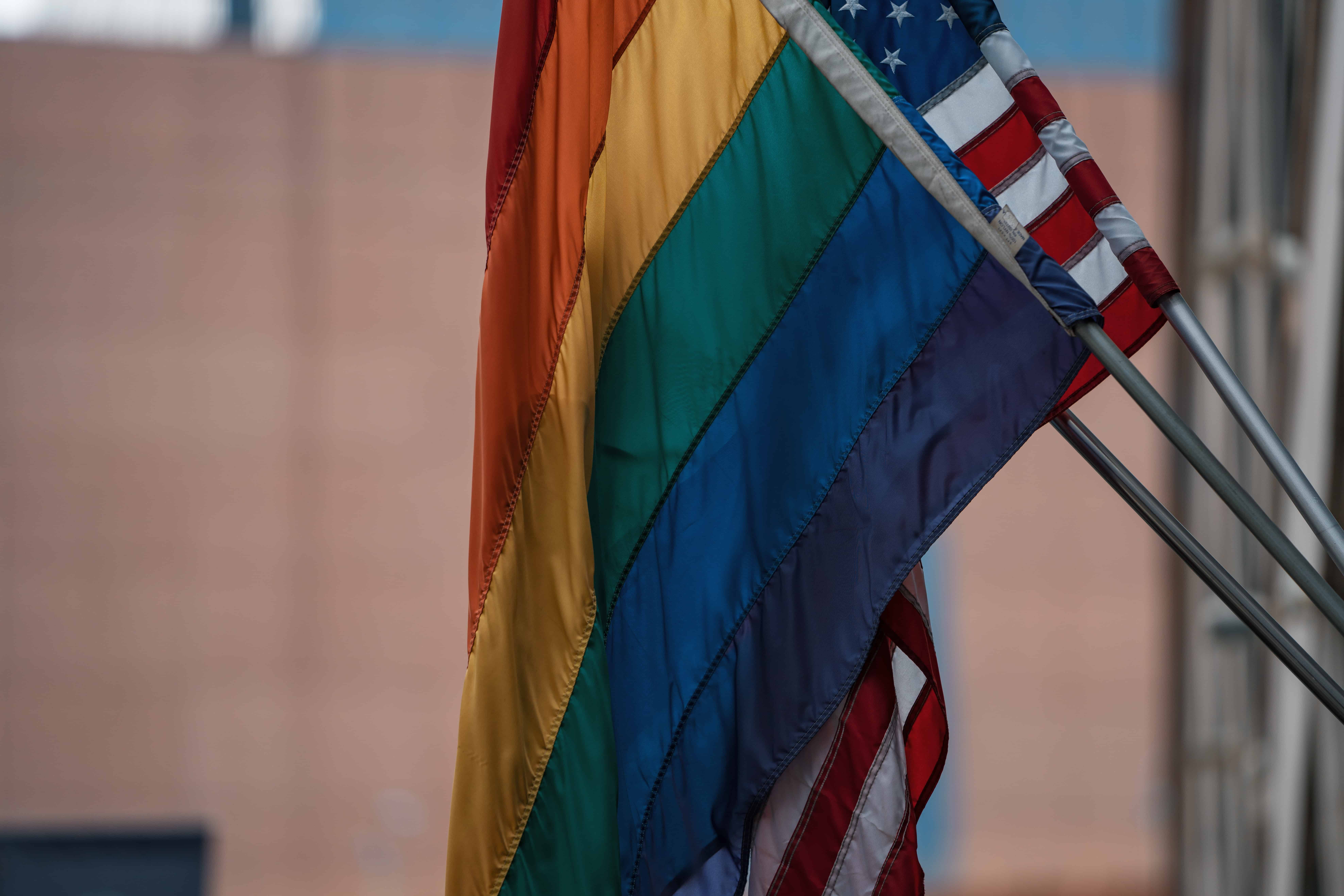 Only days after President Donald Trump acknowledged Pride month for the first time during his presidency, the Trump administration has rejected a request made by several US embassies to fly rainbow flags in honor of Pride month.

The US embassies in Israel, Germany, Brazil, and Latvia all requested permission from the State Department to fly the LGBTQ Pride flag on their flagpoles.

These requests were all denied, three American diplomats told NBC News. The embassies will be allowed to display the flag throughout the buildings but are prohibited from displaying it on their flagpoles.

The denial was reportedly spearheaded by Brian Bulatao, the undersecretary for management at the State Department.

This move by the Trump administration appears to contradict President Trump’s campaign to decriminalize homosexuality worldwide, as well as his statement “celebrating LGBT Pride Month and recognizing the outstanding contributions LGBT people have made.”

As we celebrate LGBT Pride Month and recognize the outstanding contributions LGBT people have made to our great Nation, let us also stand in solidarity with the many LGBT people who live in dozens of countries worldwide that punish, imprison, or even execute individuals….

The move is also a reversal of Obama-era policy, which allowed the Pride flag to be flown on the embassies’ flagpoles.

Richard Grenell, the most senior openly gay person in the Trump administration and the ambassador to Germany, expressed his desire to embrace his pride at the embassy; a desire he said was even more prompted by President Trump’s pro-LGBTQ campaign.

“The President’s recognition of Pride Month and his tweet encouraging our decriminalization campaign gives me even more pride to once again march in the Berlin Pride parade, hang a hug banner on the side of the Embassy recognizing our pride, host multiple events at the Embassy and the residence, and fly the gay pride flag,” Grenell said.

“The Pride flag will be on as many places as it can be at the [German] Embassy,” said embassy spokesperson Giordono-Scholz.

Many, including LGBTQ advocacy group GLAAD, criticized the decision on social media, while others expressed support.

As U.S. Ambassador in Madrid under President Obama, we didn’t hang the pride flag on a wall, or hide it inside the embassy; signaling second class status…we hung it proudly on the primary flag pole together with the American flag and celebrated it. #pride2019   #lgbtq pic.twitter.com/S4qbts7rDy

I'm ok with this, the point is to represent all American citizens and our country as a whole (these are embassies after all).

The only flag that should be flying is the American flag.

If private entities want to sport the pride flag then that's fine with me.

Totally the right decision. It’s so ridiculous to fly something like that at embassies. The flag that flies should represent all Americans.

The banning of the Pride flag from the embassies is reminiscent of a bill introduced by Republican Representative Jeff Duncan in August of last year, which proposed banning any flag other than the American flag from being flown. The bill did not pass but was reintroduced in January.