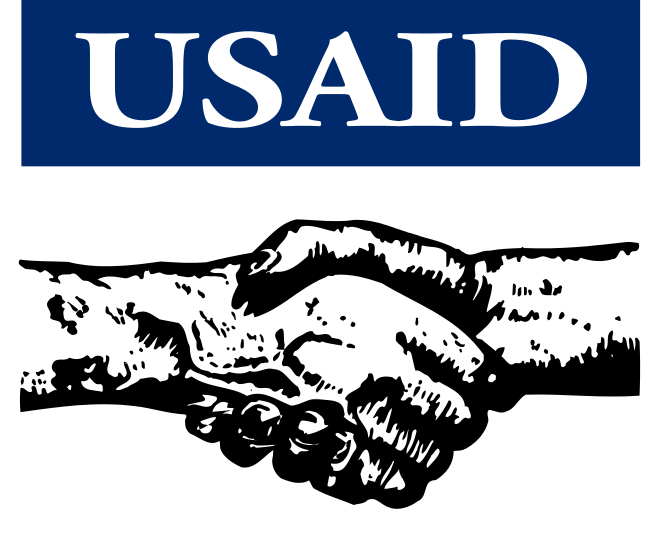 The Trump administration has removed references to LGBTQ people from official government documents.

The United States Agency for International Development (USAID), the federal agency that manages more than half the foreign aid and development assistance the U.S. distributes each year, recently released a draft for a revised version of the Gender Equality and Women’s Empowerment Policy. The draft excludes several references to LGBTQ people that were in the previous 2012 version.

The previous version of the policy defined gender-based violence as “violence directed at an individual based on his or her biological sex, gender identity, or perceived adherence to socially defined norms of masculinity or femininity,” with a footnote expanding on this to specifically cite anti-LGBTQ violence as a form of gender-based violence. In a section on inclusivity, the policy also notes that it applies to people “regardless of age, sexual orientation, gender identity, disability status, religion, ethnicity, socioeconomic status, geographic area, migratory status, forced displacement, or HIV/AIDS status.”

The 2012 version also uses the expression “gender identity” eight times in recognition of transgender people—even going so far as to note that trans people’s assigned sex and internal sense of gender identity don’t match—and includes “lesbian, gay, bisexual, and transgender advocates” in its list of types of organizations USAID should be partnering with.

The 2020 version doesn’t include any mention of LGBTQ people at all—the draft doesn’t mention “LGBTQ,” “lesbian,” “gay,” “transgender,” “sexual orientation,” or “gender identity” at all. In the inclusivity section, the wording is more vague, saying the agency wants to ensure “all people, including those who face discrimination and thus may have limited access to a country’s benefits, legal protections, or social participation, are fully included and can actively participate in and benefit from development processes and activities.”

“It sends a message when an overarching umbrella policy that is supposed to inform all of USAID’s practices and initiatives is missing those factors,” Gayatri Patel, the director of gender advocacy at CARE, told ProPublica.