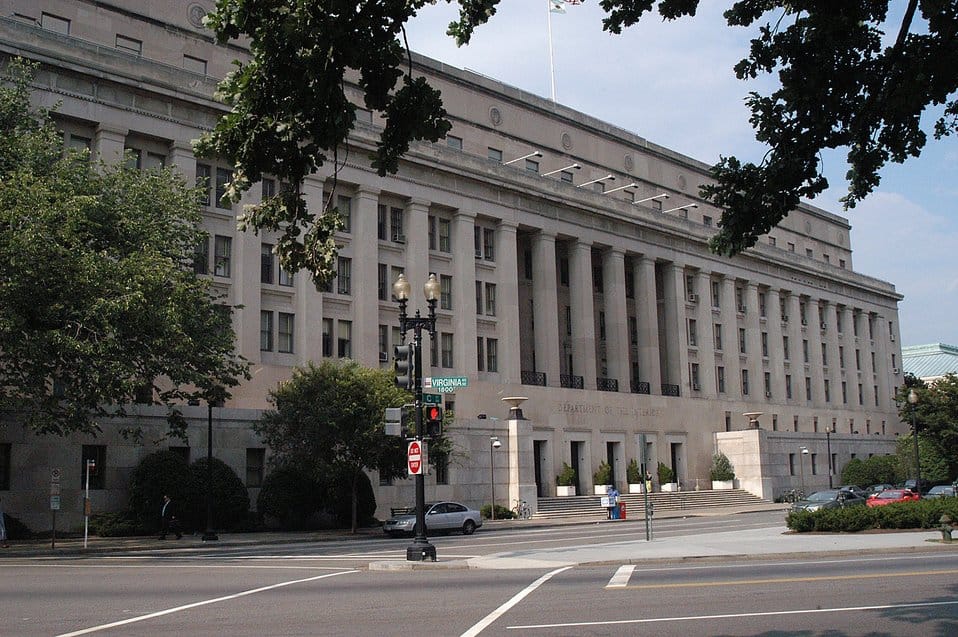 The U.S. Department of the Interior (DOI) has cut “sexual orientation” from workplace anti-discrimination guidelines, according to the Huffington Post.

Former Deputy Interior Secretary David Bernhardt also sent a letter to state department staff on his first day on the job which included the guidelines. In the letter, “sexual orientation” was also removed.

DOI spokesperson Carol Danko said the change does not exclude the LGBTQ community because the language of “sex” includes sexual orientation.

However, the administration made a contradictory argument before the Supreme Court in an effort to legalize anti-trans discrimination; in August, the Department of Justice argued that Title VII “does not prohibit discrimination against transgender persons based on their transgender status.”