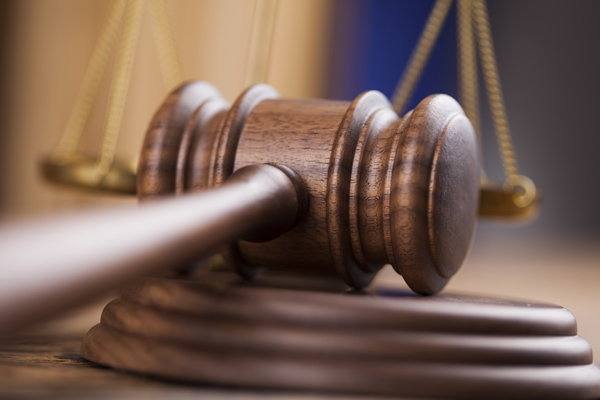 Several advocacy groups on Thursday filed a federal lawsuit against the Trump administration over its decision to remove transgender protections from the Affordable Care Act.

Boston Alliance of Gay, Lesbian, Bisexual and Transgender Youth; Callen-Lorde Community Health Center; Campaign for Southern Equality; Equality California; Fenway Health and the Transgender Emergency Fund are plaintiffs in the lawsuit the Transgender Legal Defense and Education Fund, the Transgender Law Center, the National Women’s Law Center, the Harvard Law School’s Center for Health Law and Policy Innovation and the private law firm Hogan Lovells filed on their behalf in the U.S. District Court for the District of Massachusetts on behalf of the LGBTQ organizations. Darren Lazor, a trans man who lives near Cleveland, is also named as a plaintiff.

The Obama administration under Section 1557 of the Affordable Care Act determined discrimination based on sex applied to trans people. The U.S. Department of Health and Human Services on June 12 announced the Trump administration’s plan to reverse the rule had been made final.

A press release that announced the lawsuit notes the reversal of the Affordable Care Act policy “violates the Administrative Procedures Act by being contrary to law and arbitrary and capricious.”

“I have experienced feeling like a doctor doesn’t care if I live or die — which is just shameful,” said Lazor in the press release. “No one should be denied life-saving health care or be discriminated against the way I have simply because of who they are. I hope that sharing my story can help others understand that transgender people are who we are, and we deserve to be treated fairly under the law.”

Equality California Executive Director Rick Chavez Zbur added “ripping healthcare away from millions of Americans is wrong; to do so in the middle of a global health crisis is just plain evil.”

“As long as President Trump keeps attacking transgender people like Darren and other LGBTQ+ Equality California members simply because of who they are, we’ll keep fighting the Administration in court,” he said.

The Human Rights Campaign and the D.C.-based law firm Baker Hostetler have filed a separate lawsuit against the policy’s rescission in the U.S. District Court for the Eastern District of New York on behalf of two trans women of color. Lambda Legal has also challenged the Trump administration’s decision in federal court.