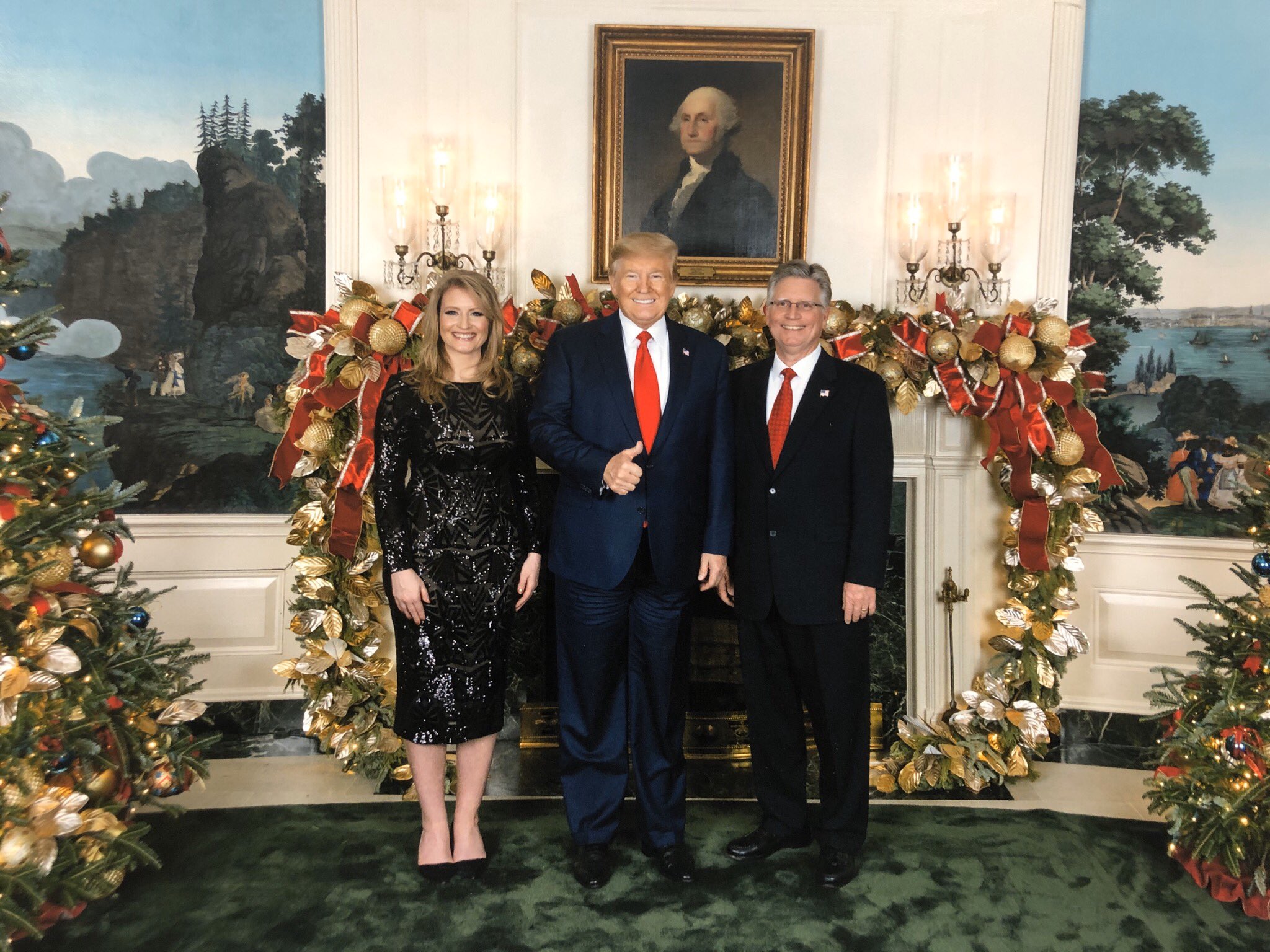 President Donald Trump has appointed a new campaign advisor who has a long history of anti-LGBTQ beliefs and remarks.

Trump appointed right-wing news pundit and former constitutional law attorney Jenna Ellis as his campaign advisor because he was reportedly impressed by her TV appearances, according to Axios.

Ellis has been a vocal Christian, with a longtime focus on the LGBTQ community. In 2016, she posted an article on Facebook citing higher rates of HIV among gay and bisexual men with the comment, “We cannot escape God’s moral law and His supremacy.” The same year, she also wrote on Facebook: “These sinners [gay and transgender people and those who have abortions] need our prayers also, and while their conduct is vile and abominable, certainly we cannot forget that they are human beings, made in the image of God. Unlike gorillas.”

After the Pule nightclub shooting in 2016, she said, “Let me be clear—the Orlando shooting was absolutely terrible and tragic. But the response to this tragedy should not be embracing ad advocating for gay rights.”

She’s also been particularly transphobic, insisting that “transgender ‘women’ are still men” and that “’transgender’ has been around for the last ten minutes…[and] isn’t a legitimate, biologically correct solution to the void—only God is.”

What happens when social pressure encourages kids to do something perceived as “cool” or will make them feel a sense of belonging or empathy. “Transgender” has been around for the last 10 minutes. This isn’t a legitimate, biologically correct solution to the void—only God is. https://t.co/esPCxhq53L

Ellis also recently attacked out presidential candidate Pete Buttigieg for being a gay Christian, writing on Facebook: “If Pete Buttigieg is going to invoke the name of his Creator, he should read for himself what his Creator says about homosexuality in the Bible. Truth doesn’t change, regardless of the culture or the Dem’s identity politics.”

Not only has she made anti-LGBTQ comments over the past years, she also worked actively last year against banning conversion therapy as an attorney with the conservative Christian group Colorado Family Action.

According to the Daily Beast, Trump told a source that Ellis “gets it.”