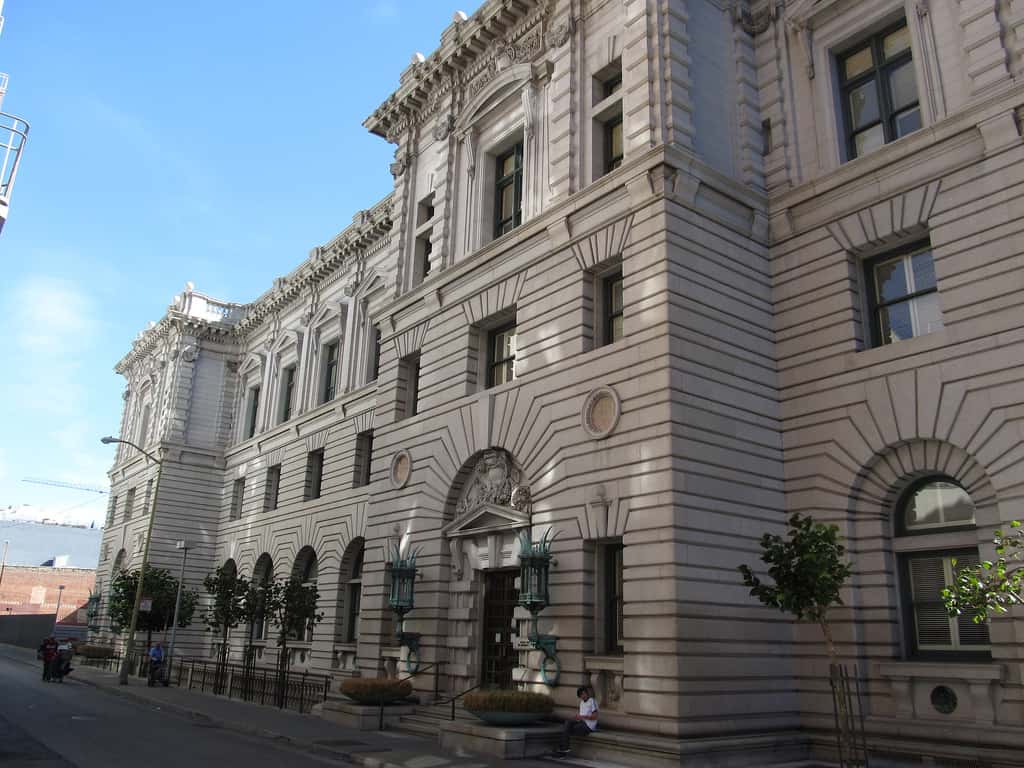 President Trump nominated an openly gay federal prosecutor to the Ninth Circuit Court of Appeals, reported the Washington Blade. The nomination came as part of a group of 18 nominees for judgeships, U.S. Attorneys, and U.S. Marshals.

Patrick Bumatay will be the second openly gay member of a federal appeals court if approved by the U.S. Senate. Bumatay is currently an Assistant Attorney in the US Attorney’s office for the Southern District of California, according to the White House press release of the nominations.

Bumatay is also currently detailed to the office of the Attorney General, the press release bio says, and serves as Counselor on issues including the national opioid strategy and transnational organized crime. Senate confirmation would see Bumatay in position as one of the highest-ranked judges in the US.

Log Cabin Republicans, an organization advocating for equal rights for LGBT people in the United States by working within the Republican Party, confirmed to the Washington Blade that Bumatay is openly gay.

Gregory Angelo, Log Cabin Republicans president, told the Washington Blade, “Patrick would make an excellent addition to the court – the historic nature of his nomination as an openly gay man adds an additional layer of prestige to what by all counts is an exceptional career in law.”

Bumatay is the second openly gay nominee from President Trump. Judge Mary Rowland was nominated in August of 2018 for a position on the US District Court for the Northern District of Illinois. Her nomination is still pending with the Senate.

While Trump’s second nomination of an out judicial candidate brings his total above President Bill Clinton – as the Washington Blade reported in July – many of his other nominees have strong anti-LGBT records. “The more extreme anti-LGBT nominees litigated against marriage equality, in favor of California’s Proposition 8 and worked to facilitate anti-LGBT laws,” said the Blade.