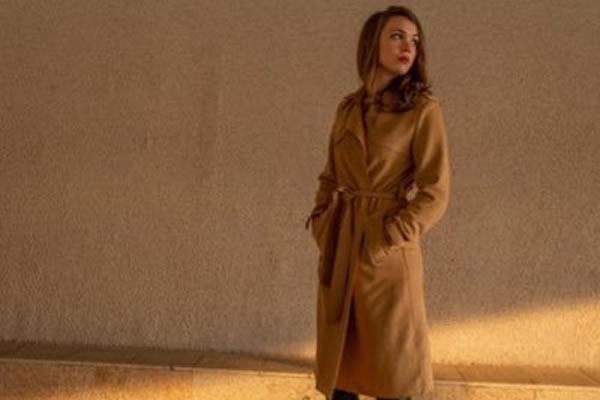 A Trump administration staffer unleashed of series of tweets Monday expressing anti-LGBTQ animus, prompting the U.S. Agency for International Development to fire her after her anti-LGBTQ views had once gone without reprisal, according to Politico.

Corrigan on Twitter announced she’d have more to say Thursday at a news conference with conspiracy theorists Jacob Wohl and Jack Burman, notorious for making debunked attacks on progressive leaders.

“The United States is losing ground in the battle to garner influence through humanitarian aid because we now refuse to help countries who don’t celebrate sexual deviancy,” Corrigan said. “Meanwhile, Russia and China are happy to step in and eat our lunch.”

In an attack on transgender women specifically, Corrigan expressed frustration with USAID policies that don’t take into whether or not a woman is transgender.

“I watched with horror this week as USAID distributed taxpayer funded documents claiming ‘we cannot tell someone’s sex or gender by looking at them’ and that not calling oneself ‘cis-gendered” is a microagression,” Corrigan said. “I’m not cis-anything. I’m a woman.”

According to Politico’s Daniel Lippman, USAID fired Merritt Corrigan on Monday after she began posting her tweets. Barsa told the White House of his decision and received no pushback, Politico reported.

The White House and USAID didn’t immediately respond to the Washington Blade’s request to comment on whether the Trump administration would repudiate her remarks.

“Mass deportations when?,” Corrigan tweeted in October 2019, linking to a 2010 article in which German Chancellor Angela Merkel said German multiculturalism has failed, according to CNN.

According to a report in Axios, USAID employee groups in June requested to meet with John Barsa, the acting administrator of USAID, over concerns about Corrigan and other appointees. Barsa, however, defended Corrigan at the time despite her history of anti-LGBTQ and anti-immigrant comments.

Corrigan previously worked at Hungary’s Embassy in the United States, where she repeatedly tweeted support for far-right Hungarian Prime Minister Viktor Orban and referred to him as “the shining champion of Western civilization,” according to ProPublica.

David Stacy, government affairs director for the Human Rights Campaign, said in a statement Corrigan “is not unique in the Trump Administration,” which the organization has heavily criticized for its anti-LGBTQ polices and appointments.

“She is the exact type of anti-LGBTQ zealot that Trump recruits and places in positions of power,” Stacy said. “Corrigan’s biased and harmful beliefs are not shared by ‘the vast majority of Americans.’ Corrigan is a symptom of a larger problem, it’s time to hold the Trump-Pence administration accountable at the ballot box and elect a leader this November who supports the fundamental humanity of LGBTQ people and appoints people who share that basic decency.”