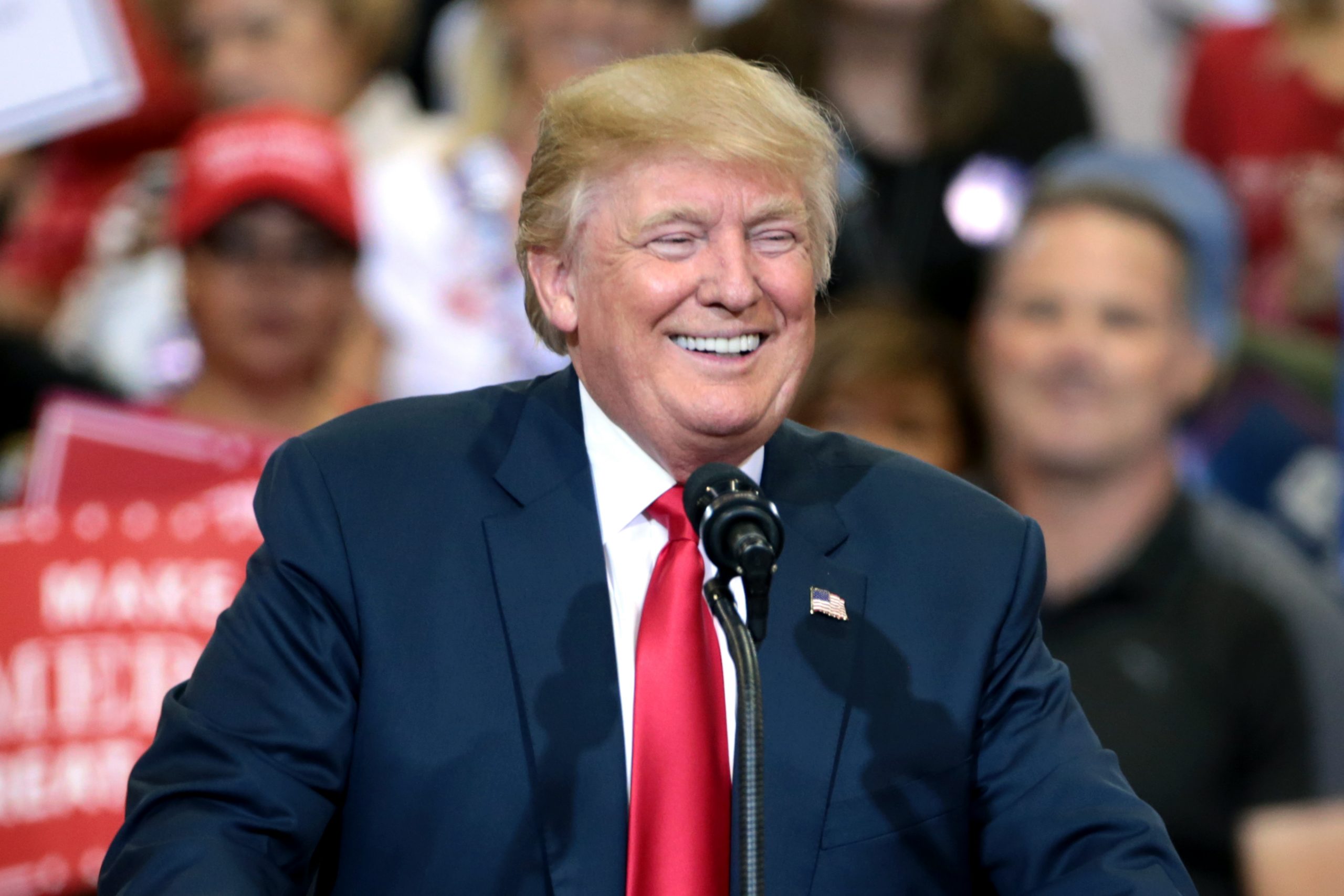 In an interview with Fox and Friends, President Donald Trump suggested that Ruth Bader Ginsburg’s granddaughter may be lying about the Supreme Court Justice’s dying wish.

In a phone interview with Fox and Friends, Trump suggested that maybe the statement was a hoax concocted by Democrats like Nancy Pelosi.

“I don’t know that she said that or was that written out by [Rep.] Adam Schiff and [Sen. Chuck] Schumer and [House Speaker Nancy] Pelosi,” he told host Ainsley Earhart. “I would be more inclined to the second, okay? That sounds like a Schumer deal or maybe a Pelosi or schifty Schiff. So that came out of the wind. I mean, maybe she did or maybe she didn’t.”

This is why Trump–and maybe McConnell–will lose the fight over the Court seat. It's one thing to say you're not going to honor Justice Ginsburg's dying wish. It's another thing, as Trump does here, to accuse RBG's granddaughter, Clara Spera, of lying about her grandmother. https://t.co/MACneVDLCg

Republican Senate Majority Leader Mitch McConnell issued a statement the evening of Ginsburg’s death saying, “President Trump’s nominee will receive a vote on the floor of the United States Senate,” despite denying President Obama a hearing on his nominee to replace Justice Antonin Scalia after his death nine months before the 2016 presidential election.

The Trump administration has reportedly been searching for a replacement for Ginsburg since January of this year when she announced having survey to remove cancerous growths from her lungs. Trump recently announced his potential SCOTUS nominees, which included many anti-LGBTQ judges and politicians like Sen. Ted Cruz and Lawrence VanDyke.