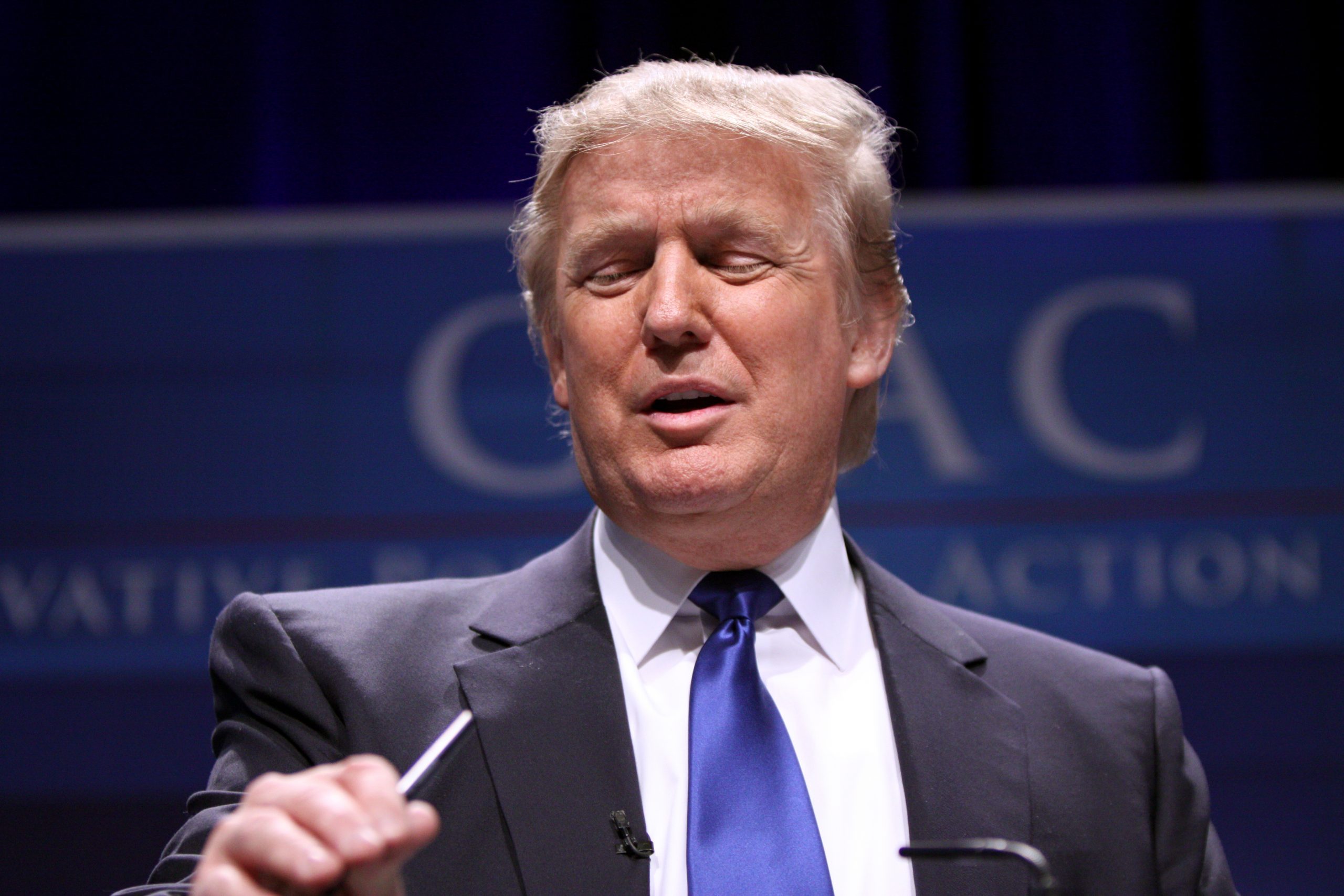 With less than two months remaining in the Trump administration, the Department of Labor went through with making a rule final on Monday that would grant religious institutions a broader exemption under former President Obama’s executive order barring anti-LGBTQ workplace discrimination among federal contractors.

Although no notice was seen on the Federal Register website indicating the process is over for implementing the rule, first proposed in August 2019, the website for the Labor Department’s Office of Federal Contract Compliance Programs indicates the regulation has become final. A note in the final rule indicates it will become effective on Jan. 8, days before President-elect Joe Biden is set to be sworn in as the 46th president of the United States.

The final rule has language stating its purpose is to “clarify” the religious exemption under Executive Order 11246 signed by former President Lyndon Johnson in 1964 to ban employment discrimination among federal contractors, which Obama amended in 2014 to include a prohibition on anti-LGBTQ discrimination.

“This rule is intended to correct any misperception that religious organizations are disfavored in government contracting by setting forth appropriate protections for their autonomy to hire employees who will further their religious missions, thereby providing clarity that may expand the eligible pool of federal contractors and subcontractors,” the rule says.

As a result of the rule, federal contractors will be able to claim a religious exemption to discriminate against LGBTQ people in employment without punitive consequences from OFCCP under Obama’s executive order.

Religious affiliated colleges and universities that contract with the federal government and have histories of anti-LGBTQ discrimination, such as Brigham Young University in Utah, may be the intended beneficiaries of the final rule. However, the definition of a religious institution is so vague virtually any federal contractor could assert a religious view to get out of the requirements against anti-LGBTQ discrimination.

Jennifer Pizer, director of law and policy at the LGBTQ group Lambda Legal, said in a statement “it is hard to overstate the harm that the Office of Federal Contract Compliance Programs is visiting on LGBTQ people, women, religious minorities and others with the sledgehammer it is taking to federal non-discrimination protections.”

“For nearly 80 years, it has been a core American principle that seeking and receiving federal tax dollars to do work for the American people means promising not to discriminate against one’s own workers with those funds,” Pizer added. “This new rule uses religion to create an essentially limitless exemption allowing taxpayer-funded contractors to impose their religious beliefs on their employees without regard to the resulting harms, such as unfair job terms, invasive proselytizing and other harassment that make job settings unbearable for workers targeted on religious grounds.”

According to the final rule, OFCCP obtained during the 30-day public comment period 109,726 comments on the proposal, which includes more than 90,000 comments generated by organized comment-writing efforts.

The rule is made final days before the Labor Department is expected to produce internal emails on the deliberation behind the regulation. In September, the Washington Blade filed a lawsuit with attorneys from the Reporters Committee for the Freedom of the Press under the Freedom of Information Act seeking internal emails within OFCCP to uncover information about the motivation behind the rule change. The first batch of emails from the Labor Department is expected to come out Thursday as a result of a joint status report in this lawsuit.

OFFCP states in the rule the change is needed to enforce the law consistent with recent Supreme Court decisions in Masterpiece Cakeshop, Trinity Lutheran Church of Columbia and Hobby Lobby, even though the cases had nothing to do with employment. Meanwhile, the final rule downplays the importance of the Bostock decision, asserting the “holding itself is not particularly germane to OFCCP’s enforcement of E.O. 11246, which has expressly protected sexual orientation and gender identity since 2015.”

The decision from the Labor Department to make the rule final, in addition to proposed the rule in the first place, stands in contrast to President Trump’s pledge at the start of his administration in 2017 to keep Obama’s executive order intact. The uncredited White House pledge stated Trump “is determined to protect the rights of all Americans, including the LGBTQ community.”

“The executive order signed in 2014, which protects employees from anti-LGBTQ workplace discrimination while working for federal contractors, will remain intact at the direction of President Donald J. Trump,” the statement says.

Obama’s executive order covered an estimated 34 million employees working for federal contractors, many thousands who are LGBTQ, and 22 percent of the workforce.

“This rule does not revise, amend or in any way undermine the executive order governing nondiscrimination requirements for federal contractors, and it in no way undercuts the president’s promise and commitment to the LGBT community,” Deere said. “It simply seeks to clarify the scope and application of the religious exemption already contained in the executive order that the previous president signed.”

Now that the Trump administration has made the rule final, the Biden administration cannot easily undo it under the Administrative Procedure Act, which requires the U.S. government to undertake a deliberative process and engage with the public before making regulatory changes.

Pizer told the Blade via email the Biden administration “will have to do a full rulemaking” process under the Administrative Procedure Act to undo the regulation in the aftermath of the Trump administration making it final.

“We do expect it to be among the many Trump administration rule changes (and still-pending, likely-to-be-finalized, proposed rule changes) that will be top priorities for review and redoing by the new administration,” Pizer said.

Pizer added she can’t predict the timing for that process given the sheer number of Trump-era rules that needed reversing under Biden, especially because that might be affected by litigation that might produce court orders enjoining the U.S. government from enforcing the regulation.

Sasha Buchert, senior attorney with Lambda Legal, said in a statement the final rule not only obstructs LGBTQ people from job opportunities, but may block them from obtaining benefits for a same-sex spouse and child as an employee of a federal contractor.

“This rule effectively allows almost any federal contractor to claim a right to fire a person, deny health benefits or take other forms of discriminatory action for marrying a same-sex partner or coming out as transgender, or who the employer or would-be employer discovers is transgender, for living in accordance with their gender identity,” Buchert said. “The harm to those who already face pervasive discrimination is incalculable.”