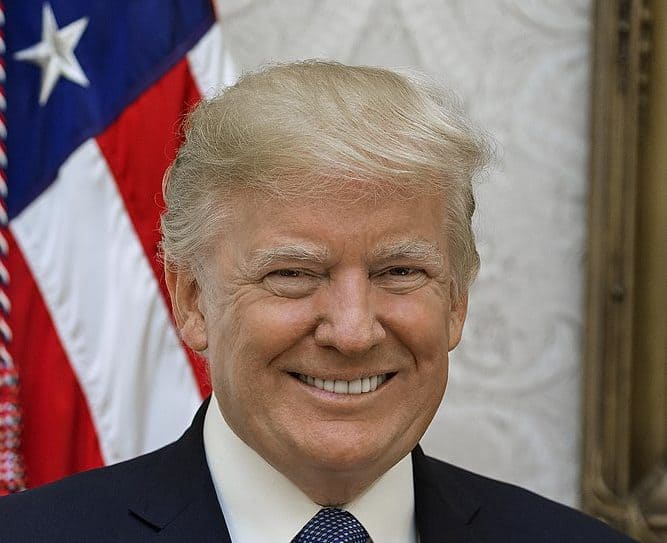 President Donald Trump revealed his yearly budget proposal on Monday. Despite the budget being the largest in federal  history, it includes only $291 million for the fight to end HIV by 2030, which Trump pledged to do at the 2019 State of the Union address, and some major cuts to components and programs that aid the fight against HIV/AIDS worldwide.

The Trump administration’s new budget cuts $250 million from the Global Fund, the world’s largest funder of AIDS treatment and prevention programs, and $1.5 billion from PEPFAR (President’s Emergency Plan for AIDS Relief), a government program that has treated more than 16 million people living with HIV, as well as limiting future spending on Medicaid.

Jennifer Kates, the director of Global Health and HIV Policy at the Kaiser Family Foundation, told NPR that in order to fulfill Trump’s supposed goal of ending the global HIV/AIDS epidemic by 2030, an increase of $5.4 billion in worldwide funding is needed by 2020.

According to President and CEO of GLAAD, Sarah Kate Ellis, the Trump administration has fallen short of combating the HIV/AIDS epidemic with this new budget.

“LGBTQ Americans were right to be skeptical about President Trump’s pledge to end HIV and AIDS and today’s budget revealed the truth: this administration is not serious about this fight,” Ellis said. “Actions always speak louder than words, and the Trump administration once again proved to people living with HIV – which includes LGBTQ Americans – that they simply cannot trust this president to do anything more than pay lip service.”

Kates told NPR that Congress is expected to reject Trump’s budget proposal and keep funding for worldwide AIDS programs roughly the same as in the past.

This cut in HIV/AIDS funding is the Trump administration’s 96th attack on the LGBTQ community according to GLLAD’s Trump Accountability Project.