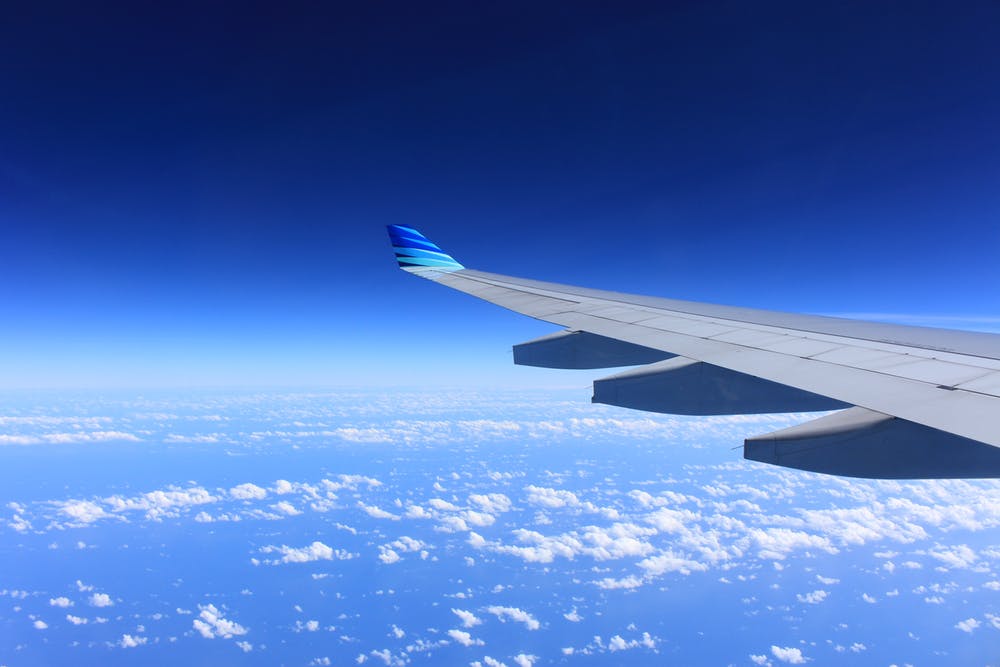 Several major U.S. airlines have announced they will soon offer a non-binary gender option on their tickets for passengers, reported AP News.

The gender option on airlines sites will soon include “undisclosed,” “unspecified,” or “Mx. Six airlines have confirmed they’ll offer these choices: American, Delta, United, Southwest, Alaska, and JetBlue. They said the changes will appear on their websites in the next few weeks.

According to the Transportation Security Administration (TSA), passengers should use the name, gender, and birth date that are on their government-issued ID. Beck Bailey of the Human Rights Campaign said that the fear of being stopped that those with non-binary government IDs felt added to the stress of flying.

“It’s a significant step forward for non-binary individuals, so they are not faced with a mismatch between their ticketing information and their legal information,” said Bailey.

On June 1, a standard will take effect that allows airlines to require that passenger information matches what’s on their ID. This new standard could affect non-binary passengers living in states that offer non-binary IDs, like Oregon and Washington.

Because of these changes, both the National Center for Transgender Equality and Human Rights Campaign recommend transgender and non-binary people carry a second form of ID, like a passport, that matches the sex that appears on their ticket.