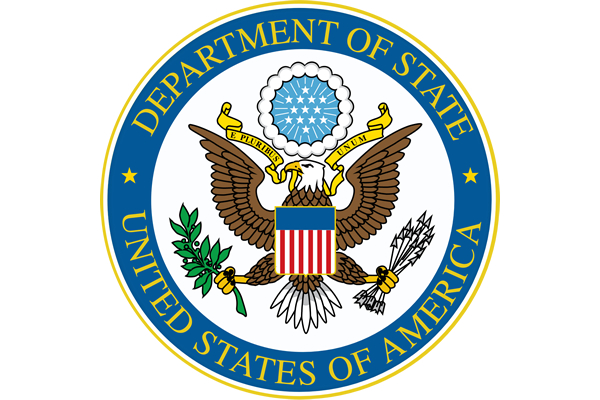 US to Recognize Citizenship of Married Couples’ Children Born Abroad

The State Department on Tuesday announced it will recognize the U.S. citizenship of a married couple’s child who is born outside the country if one of their parents is an American citizen.

“Children born abroad to parents, at least one of whom is a U.S. citizen and who are married to each other at the time of the birth, will be U.S. citizens from birth if they have a genetic or gestational tie to at least one of their parents and meet the INA (Immigration and Nationality Act)’s other requirements,” said State Department spokesperson Ned Price in a statement. “Previously, the department’s interpretation and application of the INA required that children born abroad have a genetic or gestational relationship to a U.S. citizen parent.”

“This updated interpretation and application of the INA takes into account the realities of modern families and advances in ART (assisted reproductive technology) from when the Act was enacted in 1952,” added Price.

Derek Mize and Jonathan Gregg, a gay couple from Atlanta, sued the State Department after it refused to recognize the U.S. citizenship of their daughter, Simone Mize-Gregg, who was born in England via surrogate. The couple in a statement that Lambda Legal, who represented them in their case, sent to the Washington Blade on Tuesday said they are “extremely pleased to see the State Department take this long-overdue step.”

“We are so happy that children like our daughter will no longer be denied recognition of their U.S. citizenship at birth because their parents are of the same-sex or they were born through surrogacy,” said Mize and Gregg. “No family should have to go through the anguish, stress, and indignity we went through. It was deeply traumatizing to have our own government refuse to recognize our child as a U.S. citizen because we are a gay couple.”

Immigration Equality represents Allison Blixt and Stefania Zaccari, a lesbian couple who sued the State Department after it denied U.S. citizenship to their son.

Blixt, a U.S. citizen, and Zaccari, who was born in Italy, were living in London in 2015 when their son, Lucas Zaccari-Blixt, was born. The two women’s civil partnership became a marriage under British law in 2015.

“We are relieved and thankful that our fight for our family to be recognized by the government has finally ended,” said Blixt in an Immigration Equality press release. “We knew we would succeed eventually, as trailblazers before us fought and won marriage equality.”

“Our marriage is finally recognized and treated equally,” she added. “Lucas, who made me a mother, is will finally be treated as my son and recognized as American, as his brother always has been.”

“Lambda Legal applauds the State Department’s decision in response to change its policy and start recognizing the U.S. citizenship of children of married same-sex couples born abroad,” said Gonzalez-Pagan in a press release. “The prior policy was unlawful and discriminatory, as recognized by courts in multiple cases, including two cases we won just last year.”

“We are pleased to see this resolution, as this welcome change respects the marriages and families of same-sex couples as is required by our laws and constitution,” added Gonzalez-Pagan.