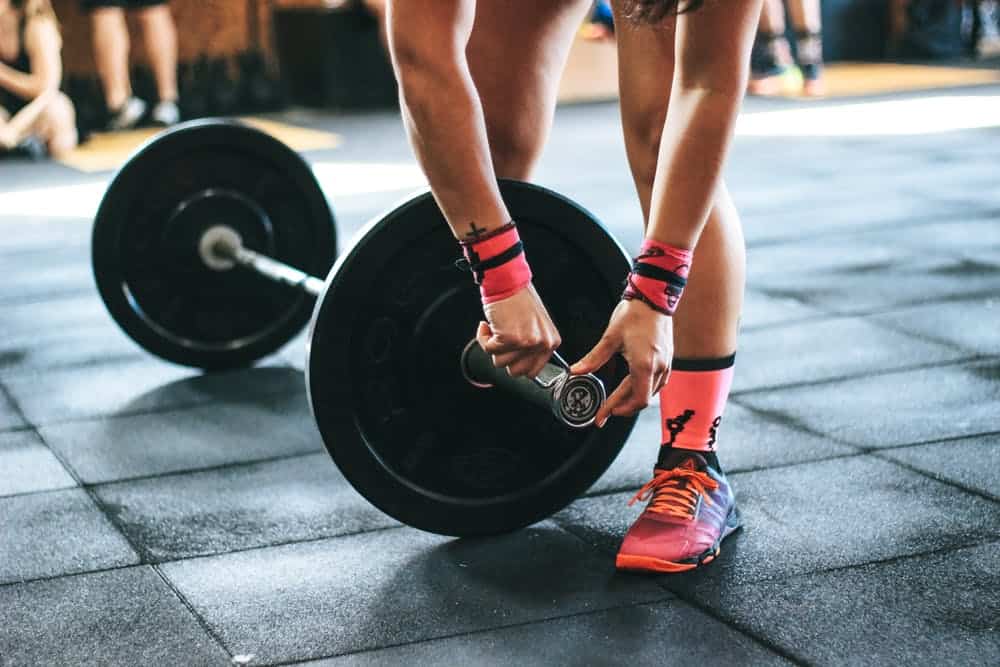 USA Powerlifting has banned trans women from competing against other women, reported Outsports.

Trans woman JayCee Cooper applied to compete at a USA Powerlifting event, but her application was denied. She received an email from USAPL Therapeutic Use Exemptions Committee Chair Kristopher Hunt saying, “Male-to-female transgenders are not allowed to compete as females in our static strength sports as it is a direct competitive advantage.”

Hunt went on to say that trans women, having gone through male puberty, have an advantage due to “increased bone density and muscle mass from pubertal exposure to testosterone.”

However, Outsports founder Cyd Ziegler found this claim to be invalid.

Black people have higher bone density than white people, “yet we don’t see any great rush to divide lifting categories by race, proving this bone-density argument to be nothing but a canard designed to specifically target trans athletes,” Ziegler said.

“USA Powerlifting is not fit for every athlete and for every medical condition or situation,” the organization said in a statement. “Simply, not all powerlifters are eligible to compete in USA Powerlifting.”

Cooper went to the U.S. Powerlifting Association to compete, as they allow trans people compete in their untested division. The USPA is smaller and holds fewer events in Minnesota, Cooper’s home state.

“I won their Minnesota State Championship and it was amazing,” she said, “but it still felt off knowing that I was denied eligibility for USA Powerlifting.”

Cooper said she still has hope that she will one day achieve her dream of competing in USA Powerlifting events.

“I am hopeful that the USAPL membership will stand up for trans inclusion and be on the right side of history,” she said. “Trans athletes should not be feared but celebrated fiercely.”