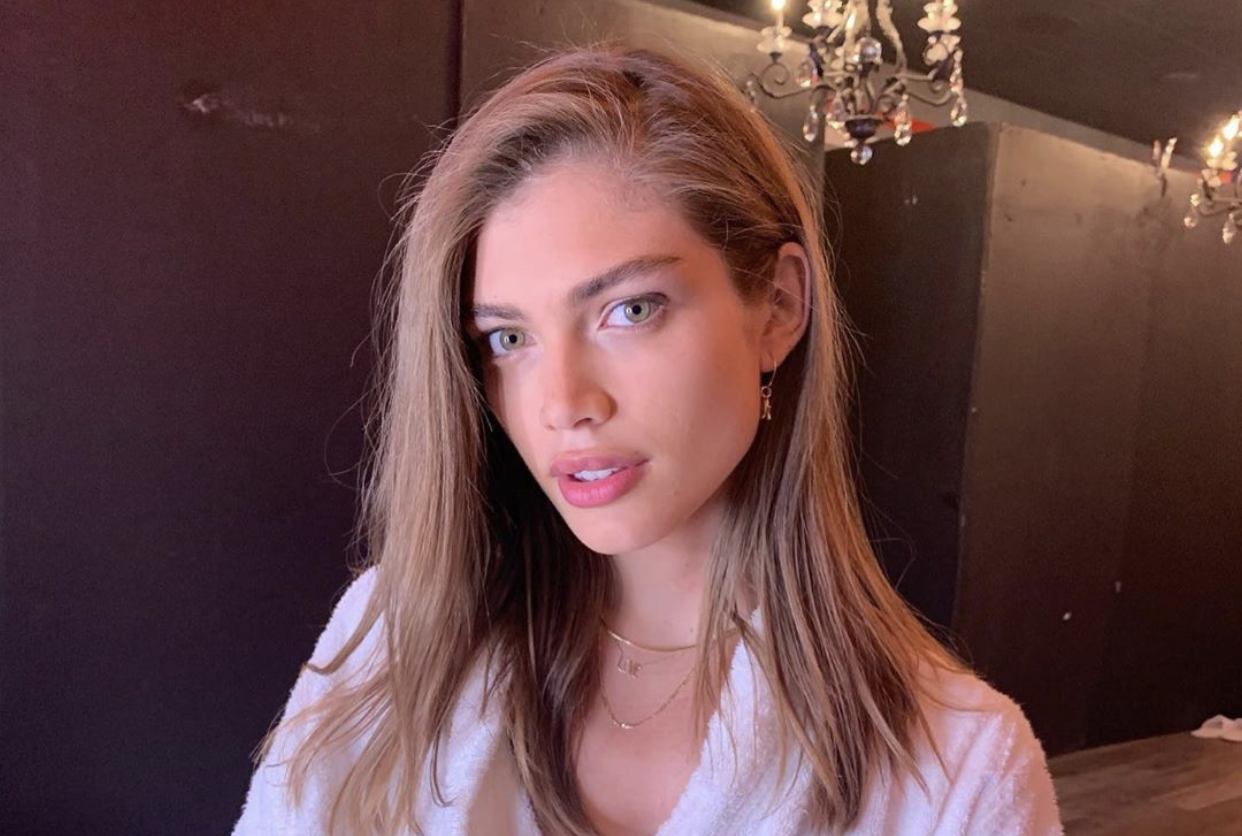 A year after the chief marketing officer of lingerie brand Victoria’s Secret, Ed Razek, made comments about not having transgender models on the runway, the company has hired its first ever out transgender model, reported Out.

The Brazilian model shared a backstage look into a photoshoot for VS Pink, an offshoot of the lingerie company.

Lais Ribeiro, a fellow Victoria’s Secret model, congratulated Sampaio on her history-making role, saying she was “so happy” for her.

First transgender to shoot with Vs! This make me so happy! ❤️ pic.twitter.com/JydOd2mFQb

“Shouldn’t you have transsexuals in the show? No. No, I don’t think we should,” he said in an interview with Vogue. “Well, why not? Because the show is a fantasy, It’s a 42-minute entertainment special. That’s what it is. It is the only one of its kind in the world, and any other fashion brand in the world would take it in a minute, including the competitors that are carping at us. And they carp at us because we’re the leader.”

Razek eventually issued an apology for his anti-trans remarks.

“My remark regarding the inclusion of transgender models in the Victoria’s Secret Fashion Show came across as insensitive,” he said. “I apologize. To be clear, we absolutely would cast a transgender model for the show. We’ve had transgender models come to castings.… And like many others, they didn’t make it.… But it was never about gender. I admire and respect their journey to embrace who they really are.”

Last year’s Victoria’s Secret Fashion Show saw a significant drop in viewership following these comments. Executives from Victoria’s Secret are now rethinking this year’s show; it seemingly will not be broadcast on network television as it has been for years past.

“Fashion is a business of change,” a memo from Victoria’s Secret reads. “We must evolve and change to grow. With that in mind, we have decided to re-think the traditional Victoria’s Secret Show. Going forward we don’t believe network television is the right fit. In 2019 and beyond, we’re focusing on developing exciting and dynamic content and a new kind of event — delivered to our customers on platforms that she’s glued to… and in ways that will push the boundaries of fashion in the global digital age.”