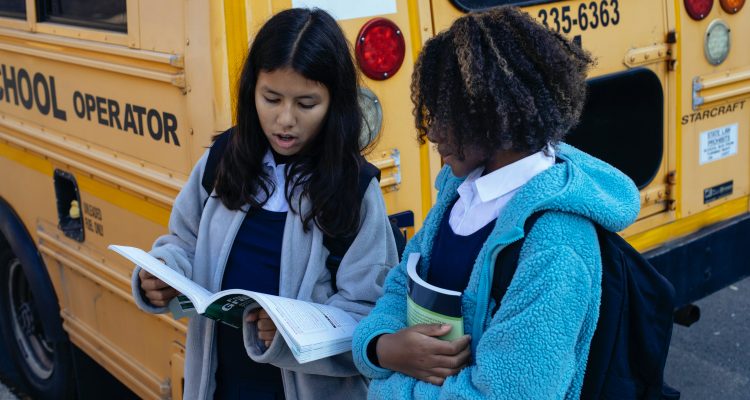 Video to Prevent LGBTQ Bullying Taken Down in Florida Schools

In another circumstance of Florida’s newly minted ‘Don’t Say Gay’ law’s negative impact, a 12-minute training video aimed at teaching middle and high school students how to prevent bullying and support their LGBTQ peers in Duval County public schools has been removed from student access.

Jacksonville Today journalist Claire Heddles reported Sunday that besides the video, the district is planning to dramatically reduce an LGBTQ support guide.

The video is now inaccessible and, in response to questions from Jacksonville Today, Duval Schools District spokesperson Tracy Pierce said, “The materials you referenced have been removed for legal review to ensure the content complies with recent state legislation.”

“The video was co-written by some students, and so it had very student-appropriate and student-specific language that was, you know, teenagers talking to other teenagers,” Sowell told Jacksonville Today. “It’s one critical resource that is now no longer available to teachers to help support students.”

In addition to the disappearing training materials, Duval School Board members are also set to vote Monday on a policy change requiring schools to send emails to parents if there’s a change in student services, which would include if students want to change their name or pronouns in unofficial school records, like ID cards and yearbooks, according to proposed district guidance. According to the draft policy, schools would send the email to parents, unless there’s a risk of “abuse, abandonment or neglect.”