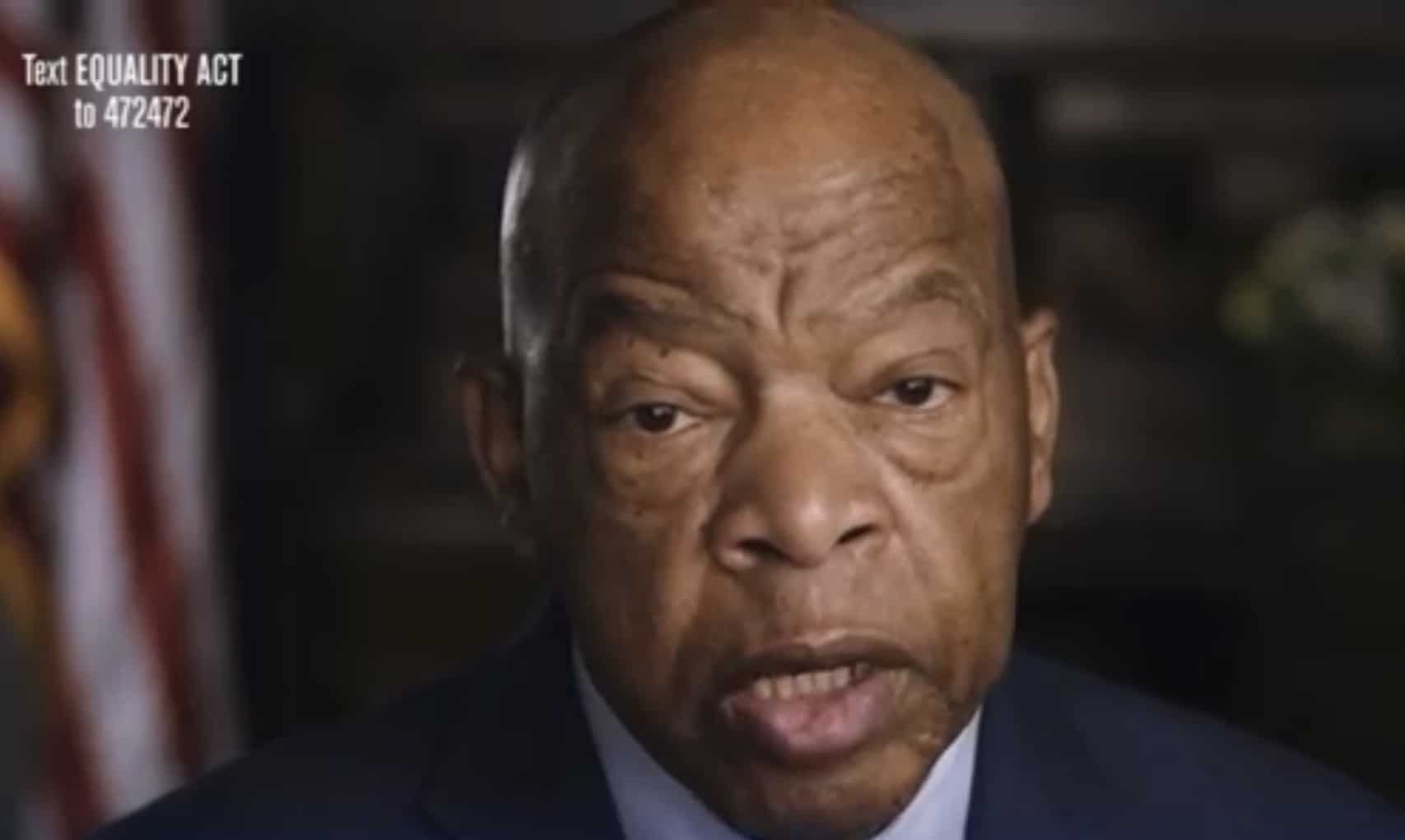 Georgia Representative John Lewis has come out in support of the Equality Act in a new video from the Human Rights Campaign.

Lewis was one of the “Big Six” leaders of the Civil Rights Movement, helping to plan and speak at 1963’s March on Washington. He was elected to the U.S. House of Representatives in 1986 and today represents Georgia’s 5th District.

The lifelong civil rights activist talks about the importance of equality, recounting his experience facing racism while growing up in rural Alabama.

“I dreamed that the day would come when I would stand up and speak up and speak out against discrimination,” Lewis said. “We’re one people, we’re one family. We all live in the same house.”

“We must respect the dignity and worth of every human being,” he continued. “It is a must that we do what is right, what is fair, and what is just. This is the time to pass the Equality Act. We need it to set all of our people free.”

The first floor vote of the Equality Act, which will grant federal protections from discrimination based on sexual orientation and gender identity, is expected to be held in the House of Representatives this week.