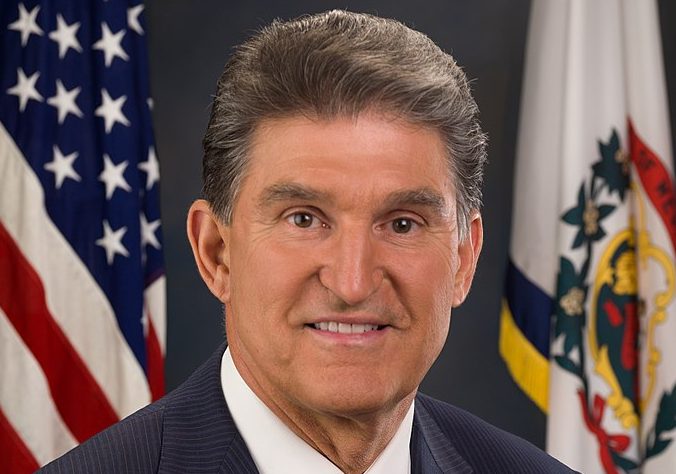 West Virginia Senator Only Democrat Not to Support Equality Act

Senator Joe Manchin of West Virginia is the only one of the 45 senate Democrats who has not backed the Equality Act, reported WDTV.

Manchin released a statement on his reasoning for not supporting the anti-discrimination legislation, citing worries about local implementation.

“After speaking with local education officials in West Virginia, I am not convinced that the Equality Act as written provides sufficient guidance to the local officials who will be responsible for implementing it, particularly with respect to students transitioning between genders in public schools,” he said. “I will continue working with the sponsors of the bill to build broad bipartisan support and find a viable path forward for these critical protections so that I can vote in support of this bill.”

In response, GLAAD has launched a digital campaign that asks West Virginians to demand Manchin support the Equality Act.

“While it’s easy to understand Senator Joe Manchin’s concerns about the federal government’s power over local authorities, 58,000 LGBTQ West Virginians cannot have their safety remain on the line as they wait for their state government to defend them,’ Sarah Kate Ellis, President and CEO of GLAAD, said in a statement. “The Equality Act presents an opportunity to protect LGBTQ people from harassment at schools, at work, or even in their homes in his home state of West Virginia – and that’s about as local as it gets.”

Manchin has a long history of not supporting the LGBTQ community through legislation. He was the only Democratic Senator to oppose marriage equality and to not vote to repeal Don’t Ask Don’t Tell, and he supported the Defense of Marriage Act.