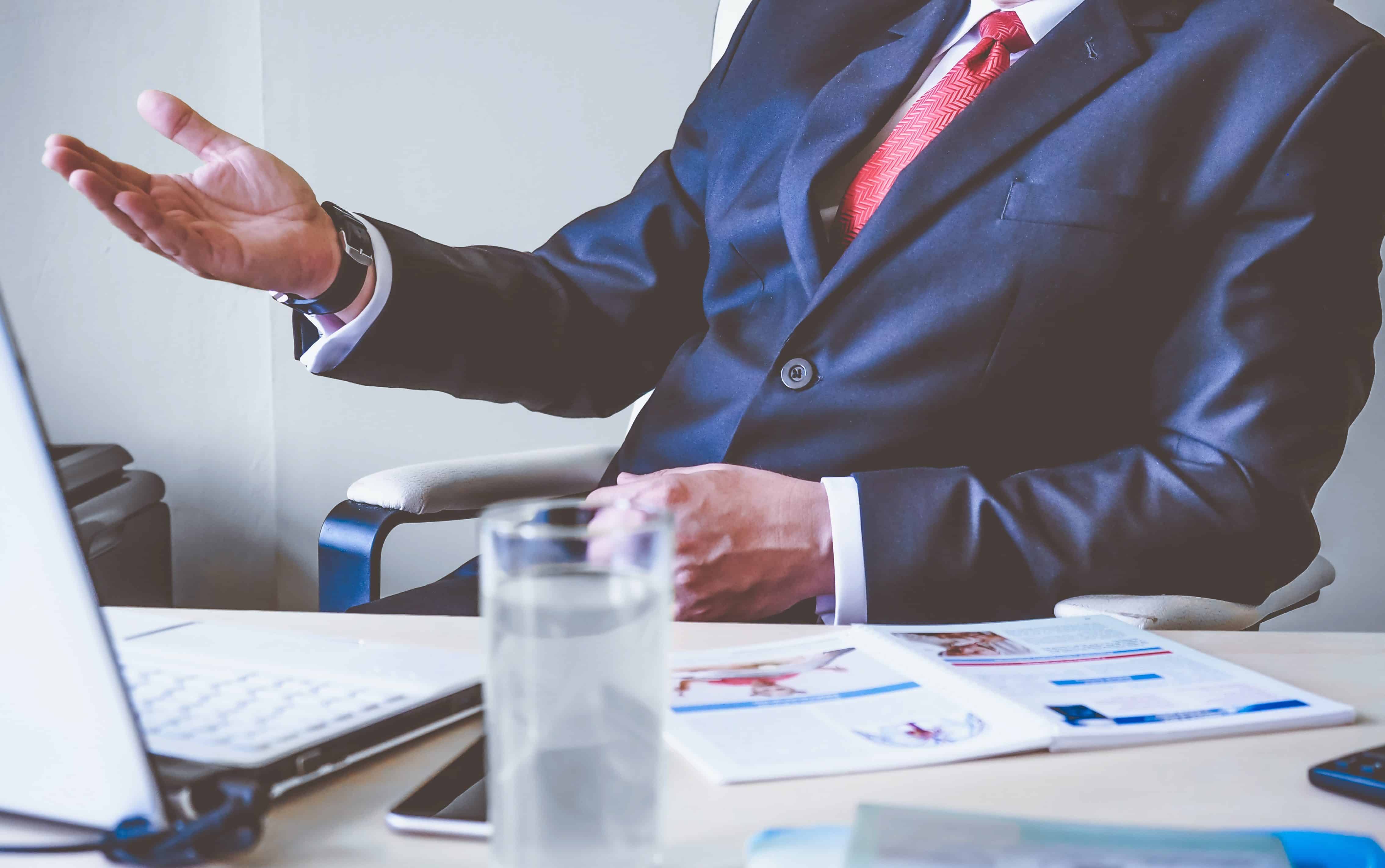 A Quarter of LGBTQ Employees Have Been Bullied at Work

A quarter LGBTQ employees have experienced bullying in the workplace, according to the Kantar Inclusion Index (KII), an initiative designed to identify global employment trends and issues.

The KII surveyed about 18,000 people from fourteen different countries and twenty-four different industries. The survey found that more than 50 percent of LGBTQ people suffer from “consistent, high stress and anxiety and mental health problems at work.”

Furthermore, 24 percent of LGBTQ people have been bullied at work in the past year and more than a third (36 percent) believe their sexual orientation has created obstacles in the progression of their career.

The survey also ranked industries in LGBTQ inclusion, with health and pharmaceutical companies, along with education-related fields, ranking highest. The lowest-ranking industries were construction, manufacturing, and tech.

LGBTQ workers are also unrepresented in leadership roles. Only two percent of board director roles are held by LGBTQ individuals, despite the LGBTQ community making up about nine percent of the global workforce.

“Our findings illustrate that a significant amount of work remains to be done to make more workplaces more inclusive, diverse, and equal,” wrote Mandy Rico, the Global Director of the KII, in a statement, “especially around the subject of bullying, which persists at high levels around the world.”