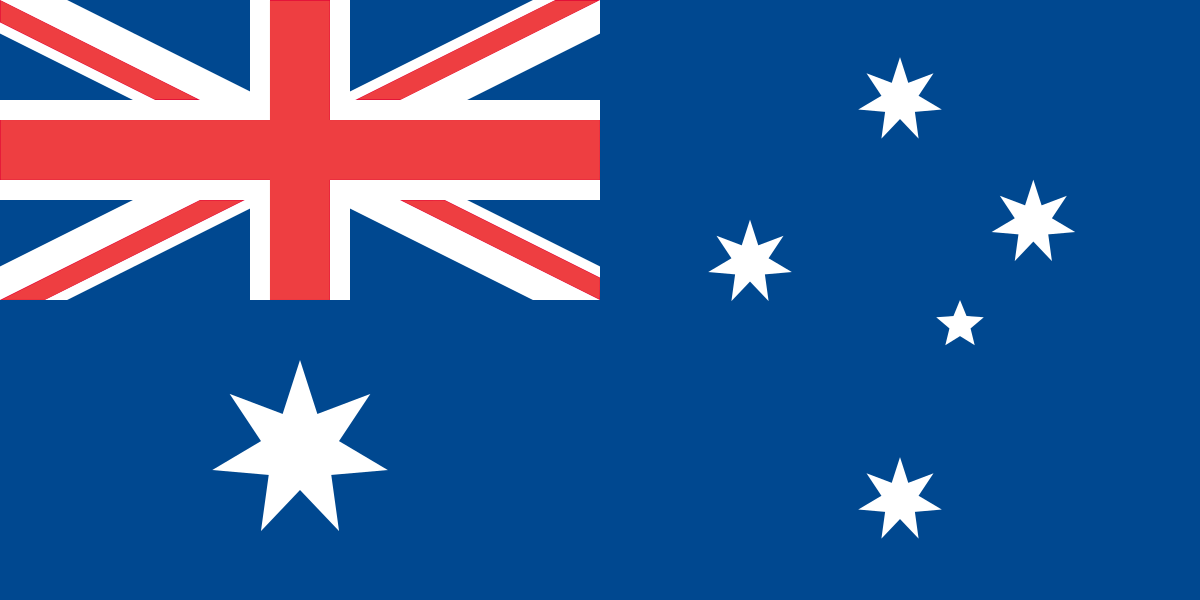 Australia’s government is set to ban discrimination in schools on the basis of sexuality or gender identity, reported Agence France-Presse.

This move follows a leaked report that highlighted laws which allow faith-based schools to discriminate against LGBTQ students and teachers. The report called for the policy to be enshrined in federal law.

The report – which was commissioned to pacify the conservative wing of the governing coalition – prompted public uproar. Many Australians, including even some Catholic organizations, expressed their opposition to the prospect of legalizing discrimination against LGBTQ students and teachers.

Prime Minister Scott Morrison tried to quell the outcry by insisting the review had been “misreported,” but the issue continued to gain traction. Eventually, Morrison promised to introduce legislation that would prevent sexuality-based discrimination.

“I will be taking action to ensure amendments are introduced as soon as practicable to make it clear that no student of a non-state school should be expelled on the basis of their sexuality,” he said.

“I’ve written to the Prime Minister offering support to remove the current laws which allows (sic) discrimination against children because of who they are,” he tweeted.

The issue comes ahead of a by-election, to occur on October 20, that could cost the conservative government its parliamentary majority.