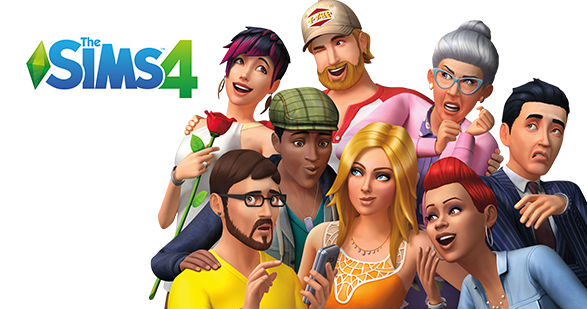 The Sims are no longer welcome in certain corners of the world.

According to Electronic Arts (the company that produces the lifestyle game The Sims) seven countries have blocked the popular game due to its LGBTQ content. The news was spread in an online forum.

The mobile version of the game will not be available in various Asian countries. Specifically, the Middle Eastern nations of Saudi Arabia, the United Arab Emirates, Oman, Kuwait, Qatar and Egypt. Also, China has declined to accept the game. When pressed, the EA representative said the ban was due to “regional standards.”

Fans argued the multinational ban against the game was due to its LGBTQ-friendly content.

The game has been LGBTQ-friendly since its 2000 edition.