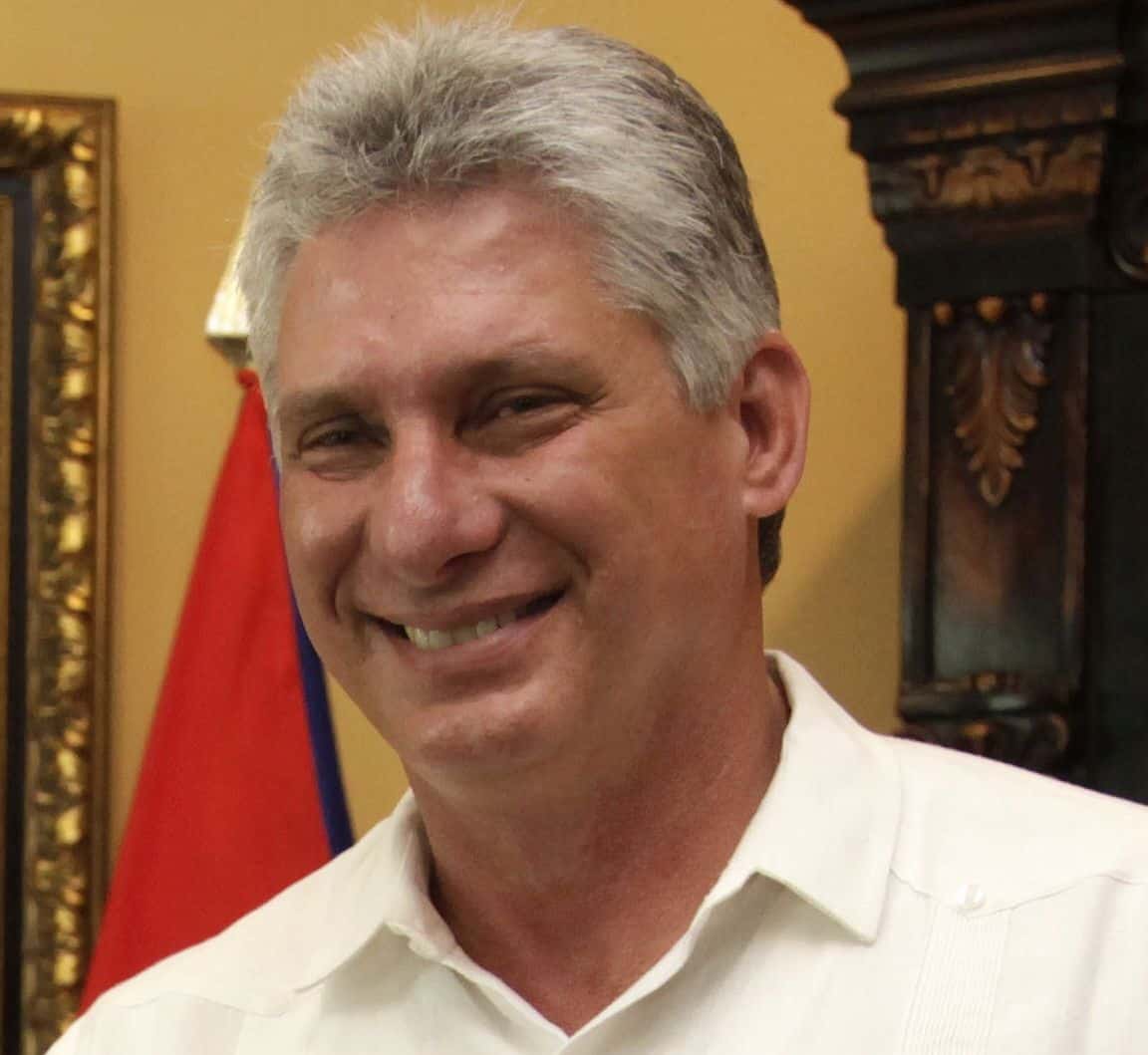 Cuban President Miguel Diaz-Canel voiced his support of legalizing same-sex marriage in the country, reported Into.

In his first sit-down interview since he took over for Communist Party leader Raul Castro in April, Diaz-Canel told teleSUR that he was in favor of “marriage between people without any restrictions.”

His statement comes ahead of a February referendum vote, where Cubans will vote on proposed changes to the country’s constitution, which would include defining marriage as a “union between two people.”

Diaz-Canel told teleSUR that these constitutional changes are a necessary “part of eliminating any type of discrimination in society.”

This interview marks the first time a Cuban president has ever publicly supported marriage equality. Under Raul’s brother, Fidel Castro – who came to power in the 1959 Cuban revolution – gay men were forced into labor camps and HIV/AIDS patients were quarantined in state-run sanitariums.

Castro didn’t apologize for his treatment of the Cuban LGBTQ community until 2010.

LGBTQ rights in Cuba have changed dramatically, in part due to a campaign by Mariela Castro, daughter of Raul. Castro, who is the head of the Cuban National Center for Sex Education, has called for a passage of a “legislative package” to usher in sweeping pro-LGBTQ reforms.

Cuba has already made progress. In 2008, trans people were permitted to update their legal gender for the first time, and in 2013, Cub banned workplace discrimination based on sexual orientation.

Five churches, including the Evangelical League and the Methodist Church of Cuba, urged the Cuban parliament to drop the amendment prior to next year’s national plebiscite, arguing that “gender ideology” has “nothing whatsoever to do with [Cuban] culture, [Cuban] independence struggles,” or the “historic leaders of the Revolution.”

In addition to legalizing same-sex marriage, the draft constitution would also extend poverty rights to citizens, set term limits for presidents, and de-emphasize the centrality of Communism in the federal government.

Diaz-Canel said that, despite his own beliefs, “the people will have the last word.”