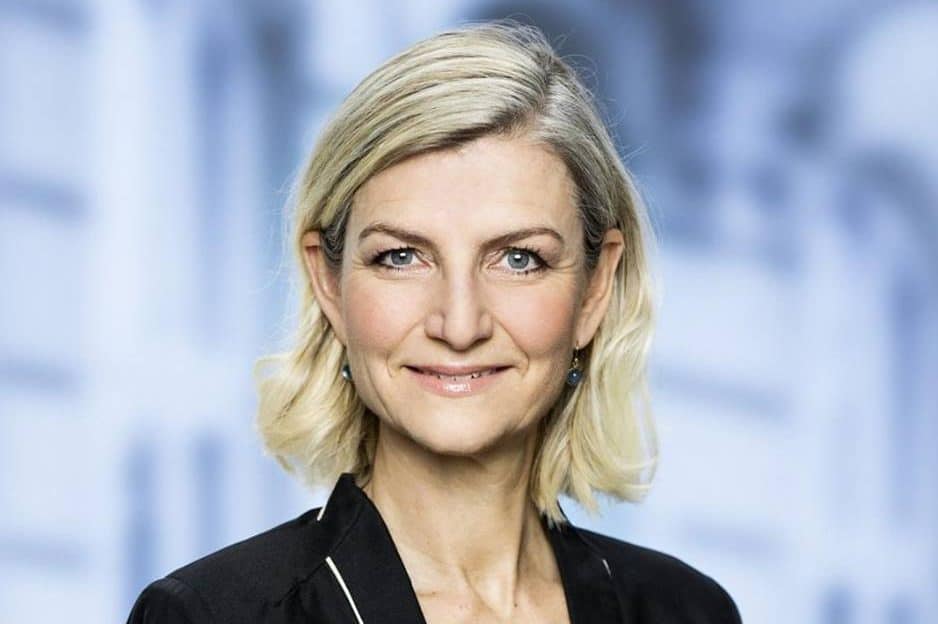 Because of its anti-gay crackdown, Tanzania has lost $10 million of aid money from Denmark, the country’s second-largest donor, reported Reuters.

Danish development minister Ulla Tørnæs tweeted the decision to withhold the money, expressing concerns over the treatment and disrespect of LGBTQ Tanzanians.

The tweet roughly translates to, “I’m very concerned about the negative developments in Tanzania. Most recently, the unacceptable, homophobic statements made by a Commissioner… Respect for human rights is of absolute importance to Denmark.”

This decision was accompanied by the World Bank announcing it pulled a plan to give an educational loan to Tanzania of $300 million because of the country’s policy of expelling pregnant girls from schools and law forbidding questioning of government data.

Tanzania’s foreign ministry has said that governor Paul Makonda’s anti-gay comments represented his own views and not the official government position. However, President John Magufuli’s government has been criticized for what is said to be growing intolerance and rising attacks on human rights.