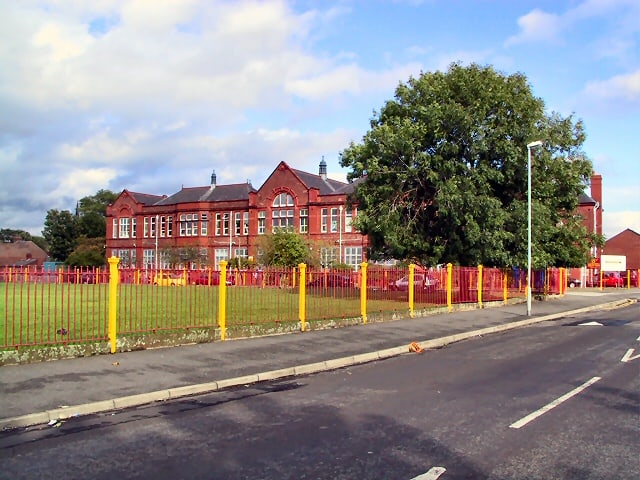 The schools of England teach sex ed. Now those classes will probably contain information about identity in the LGBTQ context.

New documentation drafted by the British Department of Education includes instructions to teach about sexual identity and gender orientation.

If the practice is enacted, school-age children from years sixteen down to five would be instructed that family is diverse, and that not all families look the same.

Current British policy, established in 2000, states that sex ed in public schools should not argue for any particular sexual orientation.

LGBTQ advocates disagree with this policy, noting that absent instruction by educational institutions, LGBTQ youth will have little or no reliable public information about sexual orientation or gender identity.

According to Reuters, “Under the proposed guidelines, children of both primary and secondary-school age will be taught about marriage and civil partnerships of both same-sex and heterosexual couples.”

The nations of Sweden and Denmark, and the British region of Wales, have similar approaches to teaching sexuality.