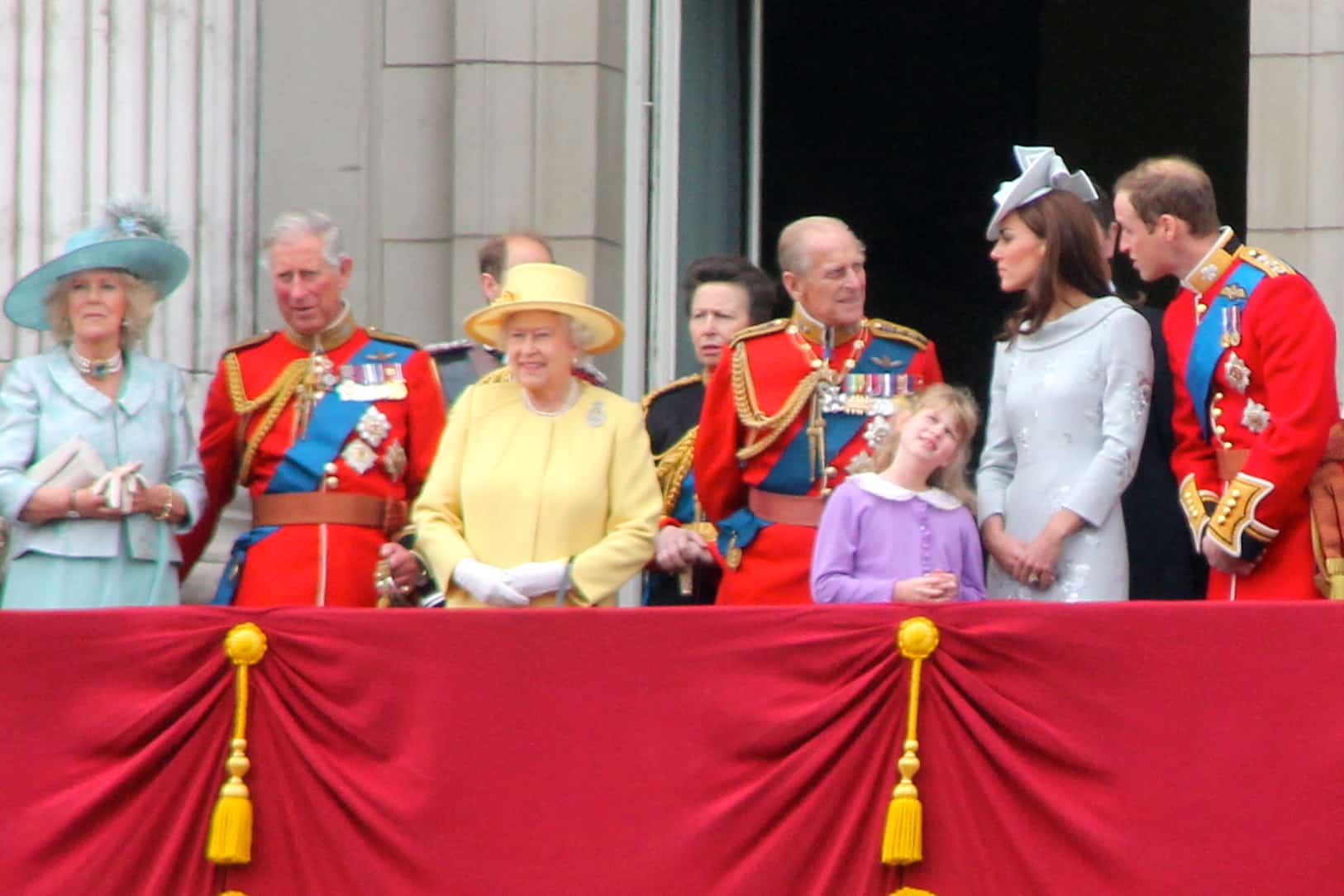 Get ready for the first gay royal wedding

Lord Ivar Mountbatten is third cousin once removed to the queen—and gay. He’s about to marry his partner.

That act will make history. The British royal family will enter the history books for a new reason: this is their family’s first official same-sex marriage.

The event will take place in the private chapel on Mountbatten estate in Devon, in the United Kingdom.

The two said in an interview that there was no formal proposal, just a general acceptance.

Mountbatten said that he originally had no plans to marry once more; however, he was willing to do it for Coyle.

Mountbatten came out in 2016. That was five years after his previous marriage ended, to Penelope Thompson. During their wedded lives. Thompson and Mountbatten had three offspring.

Thompson is participating in the ceremony. She will give away her previous spouse. Thompson has said the event makes her “feel quite emotional” and that she was “really very touched,” noting that her former husband has never seemed happier.