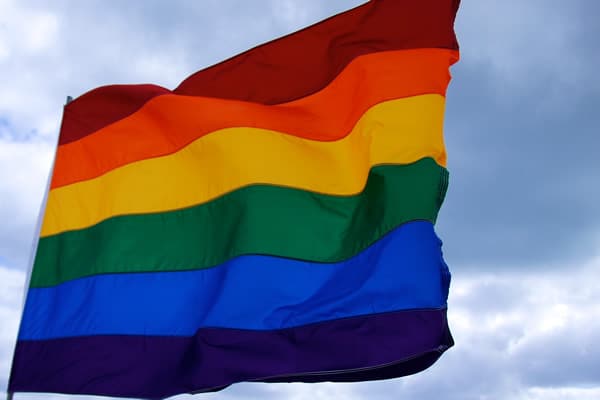 A group of 30 LGBTI migrants entered Mexico from Guatemala on Friday.

Estuardo Moscoso of Asociación Lambda, a Guatemala City-based advocacy group that provides assistance to LGBTI migrants, told the Washington Blade the migrants who are from Guatemala, Honduras and El Salvador crossed the Suchiate River, which marks the border between Guatemala and Mexico, and arrived in Ciudad Hidalgo in Mexico’s Chiapas state. Moscoso said the migrants are currently traveling to Tapachula, a city that is roughly 30 miles northwest of Ciudad Hidalgo.

Rampant violence and poverty have prompted tens of thousands of Central Americans to join migrant caravans over the last year.

Many of the LGBTI migrants who have joined these groups are fleeing violence in their countries of origin based on their sexual orientation and/or gender identity. Gangs, human traffickers and other criminals also target them as they travel through the region.

Asociación Lambda and Una Mano Amiga last April provided assistance to Roxsana Hernández, a transgender Honduran woman with HIV who died in U.S. Immigration and Customs Enforcement custody in New Mexico on May 25, before she traveled to the Mexico-U.S. border and asked for asylum at the San Ysidro Port of Entry south of San Diego. Advocates in Mexico and Guatemala with whom the Blade has spoken in recent days say President Trump’s anti-immigrant rhetoric and policies that include his continued demand for a border wall has not deterred migrants who hope to seek refuge in the U.S.

“We are not delinquents,” Moscoso told the Blade on Friday during an interview at Asociación Lambda’s Guatemala City offices. “We are saving our lives.”