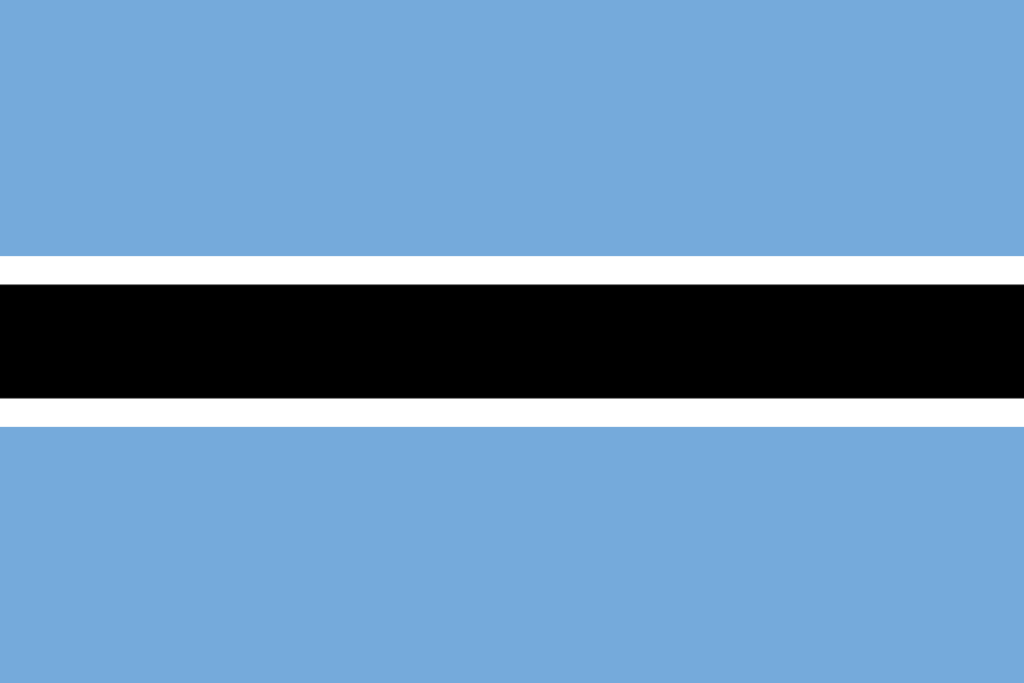 The High Court in African country Botswana has repealed laws that criminalize gay sex, according to PinkNews.

“A democratic nation is one that embraces tolerance, diversity, and open-mindedness,” said Judge Lebaru when reading out the decision. “Societal inclusion is central to ending poverty and fostering shared prosperity.”

“Today’s historic decision by Botswana’s High Court puts an end to a law that discriminated against and violated the most fundamental human rights of an entire group of people,” said HRC Director of Global Partnerships Jean Freedberg. “We congratulate Botswana’s LGBTQ advocates and their legal teams who fought vigorously to achieve the victory and honor the courage of the plaintiff in this case whose voice has given hope to the LGBTQ community in Botswana and so many other places across Africa and the world.”

A gay man anonymously known as LM was the one to challenge the constitutionality of the law in May 2018. He contended that the Penal Code violated the right to equal protection of the law and freedom from discrimination, as well as the right to liberty and the right to not be subjected to inhumane or degrading treatment.

“[The laws] limit me to interact with others who identify in the same way for fear of imprisonment,” LM wrote in a statement to the court in March. “We are not looking for people to agree with homosexuality but to be tolerant.”

Botswana follows in the footsteps of Angola, whose high court ruled to decriminalize homosexuality in January.