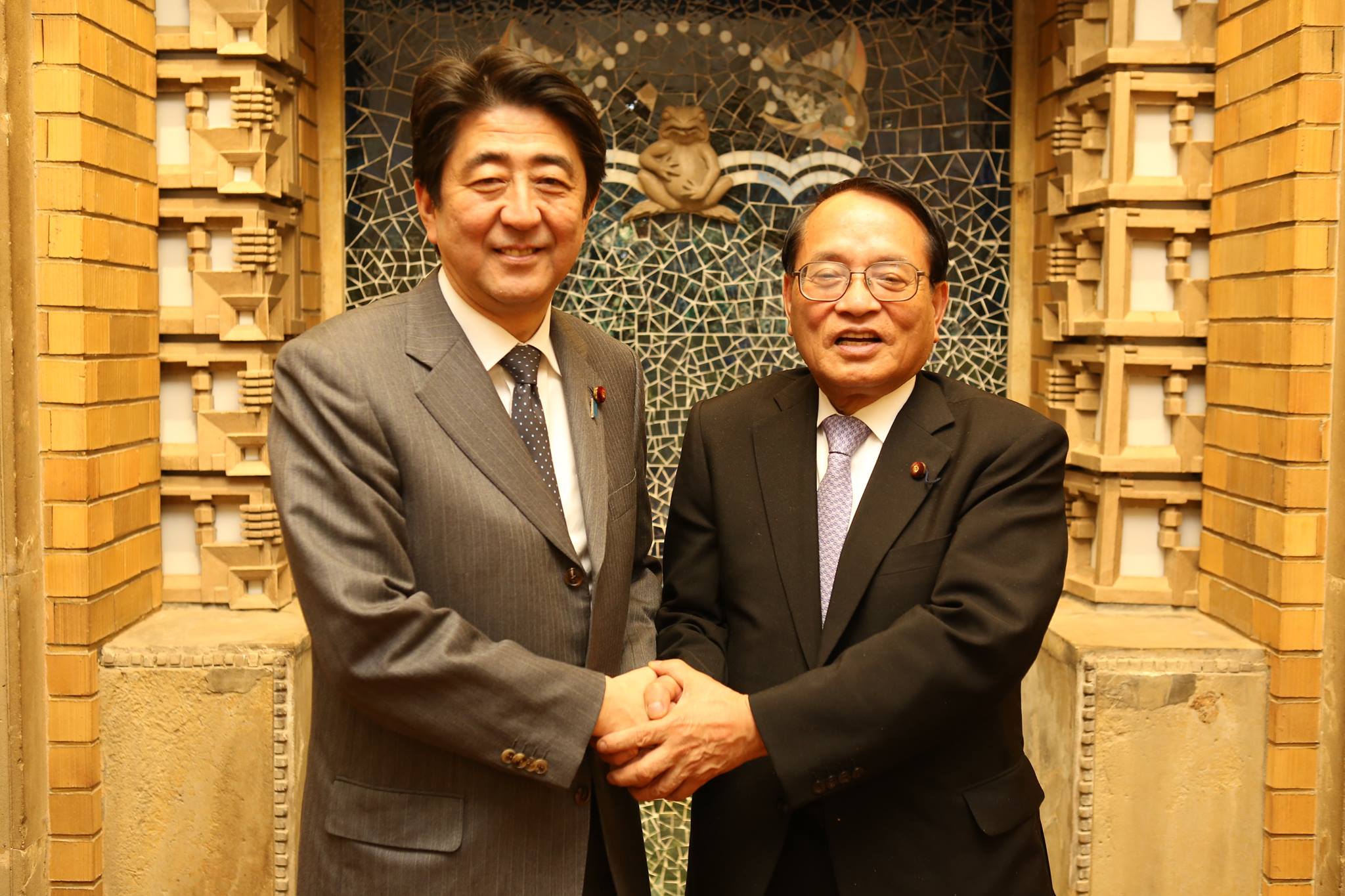 A legislator in Japan is facing backlash after his controversial comments about LGBTQ people.

Katsuei Hirasawa was attending a gathering in the Japanese city Yamanashi Prefecture on Thursday, Jan. 3, when he said that the “country would collapse” if all its citizens became LGBTQ, according to Kyodo News.

After facing a negative public response, Hirasawa apologized by saying that he believes LGBTQ rights should be protected. He stated he didn’t mean to deny LGBTQ people’s existence and that he made the comment about Japan’s aging population.

These remarks come after fellow Japanese representative Mio Sugita expressed deeply homophobic views in an editorial published last year, according to The Guardian.

Sugita claimed that because LGBTQ people don’t reproduce, “they lack productivity and, therefore, do not contribute to the prosperity of the nation.”

Aside from the fact that multiple LGBTQ people reproduce and many straight, cisgender people don’t or can’t reproduce, Japanese citizens took issue with Sugita making the statement.

The article was published in The Shincho 45, a Japanese magazine known for producing controversial right-wing editorials, according to The Guardian. After the heavy backlash to the article, the Shincho 45 ran multiple pieces defending the homophobic article. The backlash only grew, however, forcing the magazine to close its doors in later 2018.

Hirasawa and Sugita are both members of Japan’s dominant Liberal Democratic Party and serve in the House of Representatives.

“The LDP can best be described as conservative to moderate in its political ideology. It has a broad appeal similar to the Republican and Democratic parties in the United States; just as there are conservative Democrats and liberal Republicans in the United States, the LDP embraces a wide spectrum from right-wing nationalists to relatively liberal, progressive politicians.”

While being LGBT is legal in Japan, same-sex marriage is not, according to Equaldex.  While it is legal in Japan to change one’s gender on official documents, it can only be done after reassignment surgery. Japan offers no protection from discrimination in housing and employment, and it has not banned conversion therapy.