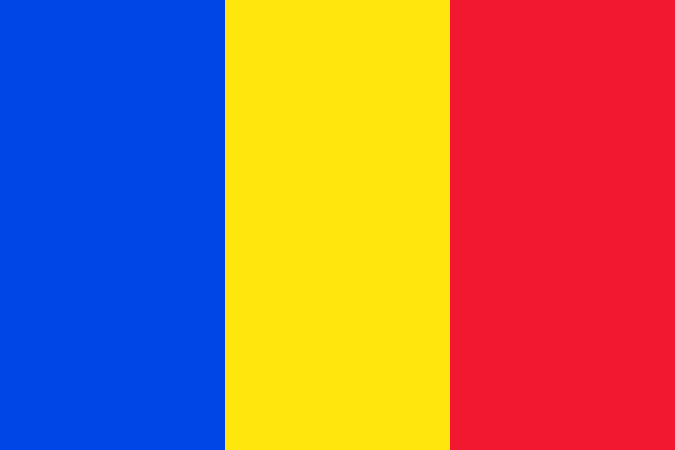 Romania Soon To Face Ballot On Definition of Family

Romanian citizens will soon have to cast a ballot on both LGBTQ rights and gender equality, as the Romanian Senate overwhelmingly backed an initiative to change the definition of family in the constitution, reported the Oxford Human Rights Hub.

The Coalition for Family civil groups are seeking to hold a referendum to amend the constitutional wording to define family as a being based on the marriage between a man and a woman.

The CfF declared that the amendment is needed to ensure that “gender stereotypes are constitutionally enshrined.”

The Coalition has received external support from partners like ADF International and Liberty Council, two conservative groups from the US.

The process of constitutional review began in October 2015, when the CfF first launched the initiative.

By April 2016, the Coalition had successfully gathered nearly 3 million signatures, with the support of the Church.

The lower house of parliament voted to support the referendum last year, which was slammed by LGBTQ and rights groups locally and internationally.

Despite the opposition, the Romanian initiative cleared the upper house with a 107-13 vote, according to the New York Times.

The referendum comes months after the CJEU decided in Coman and Others that same-sex couples should be able to reside freely in Romania.

The referendum’s purpose is to counter this judgment and block any other advancement of LGBTQ rights in the country so that it would preserve Romania’s “traditional values.”

Supporters of the referendum view it as a tool to counter “gender ideology,” which they view as a threat to the “natural” order of things.

The ruling party had said that a referendum could be held as early as October 7. The government is expected to set a date for the ballot in the coming days.

Romania is considered to be one of the most homophobic and least gender equal countries in the European Union, so there is little chance the people will vote against the constitutional change.

However, there is some hope for opponents of the review. If the 30% quorum of participation is not met, it will not pass.

Many opponents have already announced they will be boycotting the referendum, saying that human rights should not be subject to the popular vote.