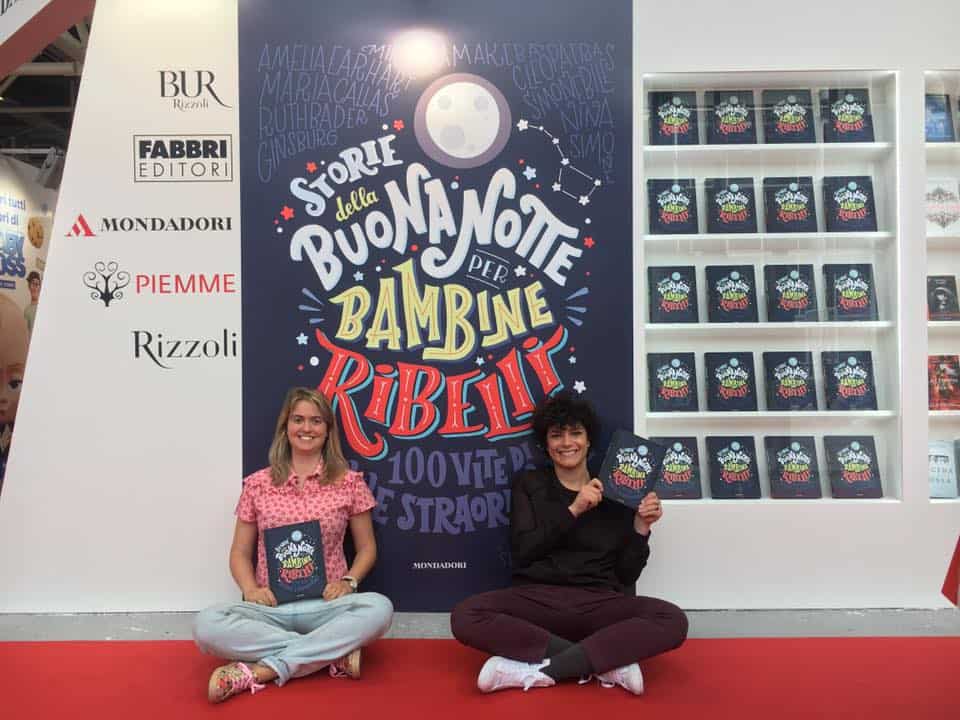 The book first appeared in 2016 and was followed up two years later. Partners Francesca Cavallo and Elena Favilli wrote and edited the books, with the goal in mind to increase the range of female role models in kids’ books.

According to the publishers, the book “reinvents fairy tales, inspiring girls with the stories of 100 heroic women from Elizabeth I to Serena Williams.” It also features illustrations from 60 female artists worldwide.

The original book contains the story of Coy Mathis, who at 6 years old took Colorado to court after her school refused to allow her to use her preferred bathroom. When the book was published in Russia this year, this story was replaced with a blank page for readers to add their own story.

The Russian publishers, Bombor, said the decision to omit the story was due to Russia’s propaganda law, which prohibits the promotion to minors of anything other than traditional, heterosexual families.

The anti-gay propaganda law was introduced in 2013, with the aim to protect “children from information advocating for a denial of traditional family values.”

“When publishing the work, we decided that the book in interesting for Russian girls to read, even in an abbreviated version,” they told Russian news site Takie Dela. “We respect the choice of each reader and apologize if this situation has hurt someone’s interests.”

The law has been used in the past to diminish any mention of homosexuality in public or the media and ban Pride marches.