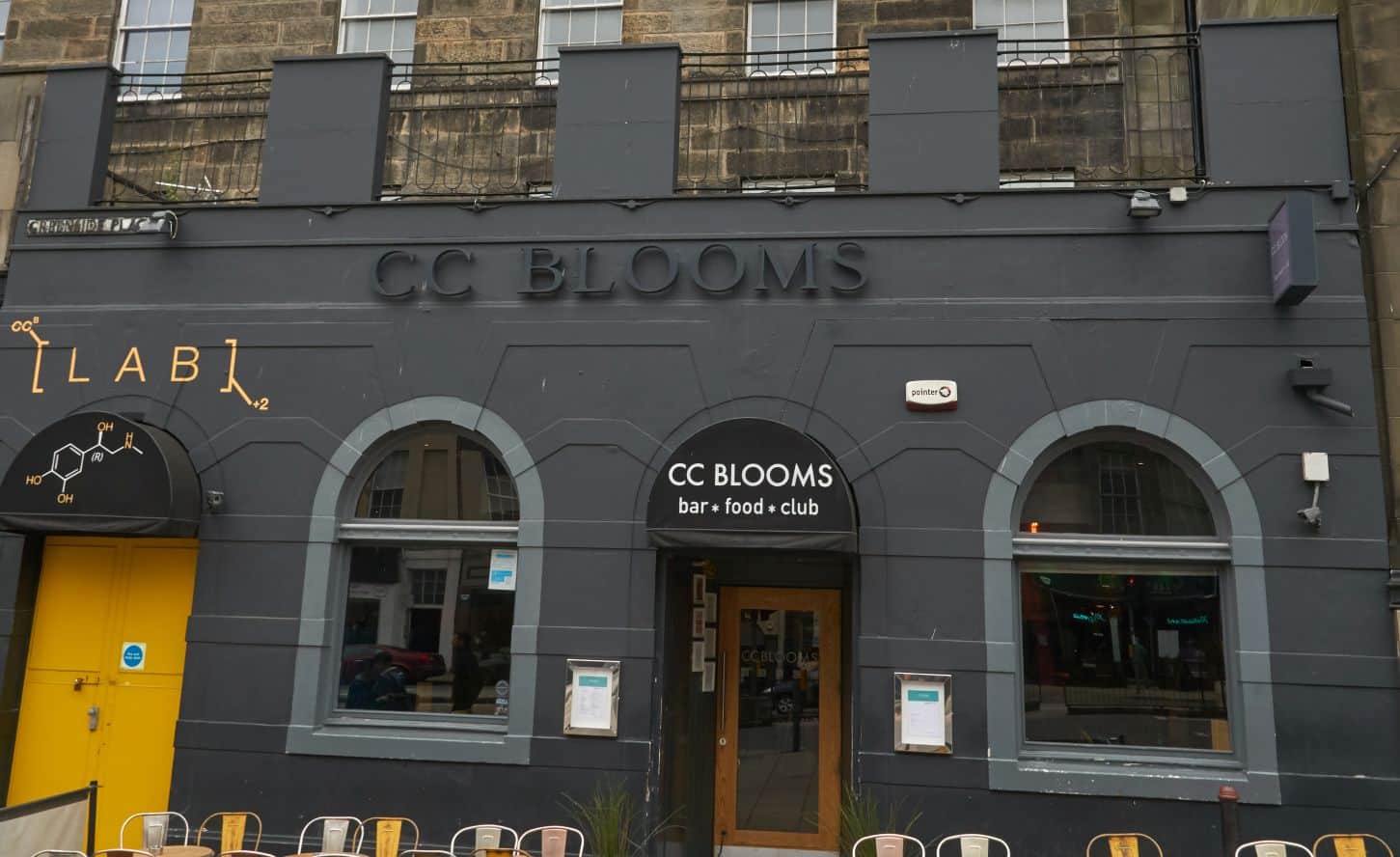 A Scottish gay couple was recently attacked outside of a Edinburgh nightclub.

According to NewNowNext, the pair of men were holding hands at 3 am on the morning of Sunday, May 20, outside of the club CC Blooms one Sunday morning, when two unknown persons attacked them.

Cameron Stringer, 26, and Andy Millin, 32, were stalked and assaulted by the two strangers on the road.

A gesture was made by one of the men, seeming to indicate the attack was in response to the couple’s public display of affection; a foreign language was spoken.

The attackers then punched Stringer and Millin in the face. The striking blows left Millin with lacerations on his face, and a bloodied nose.

The city police have marked the incident as a hate crime, and have told the press they are searching for a pair of attackers.

Scotland is generally regarded as one of the most LGBTQ-friendly countries in Europe.