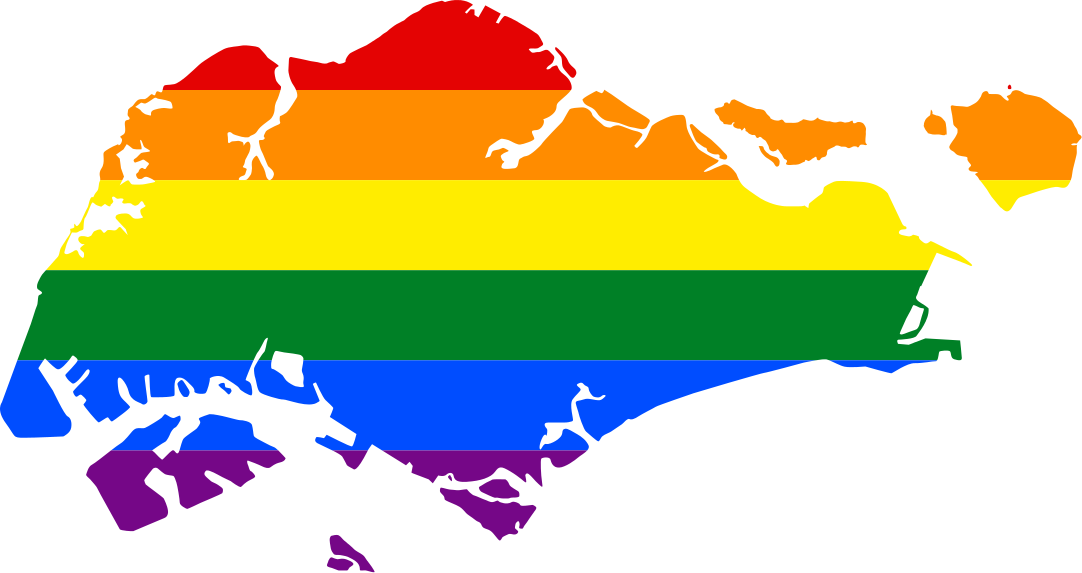 On September 6, the Indian Supreme Court decriminalized gay sex, a move marking an advance in the direction of equality and a rejection of the legal legacy of British colonialism. The ruling, which came after 24 years of legal challenges, was a great cause for celebration among LGBTQ Indians and their allies.

The dean of a law school in Singapore, Simon Chesterman, posted a New York Times article regarding this landmark victory. Veteran diplomat Tommy Koh commented on the article, saying, “I would encourage our gay community to bring a class action to challenge the constitutionality of Section 377A.”

Section 377A, which is part of the British imperial penal code, prohibits “any male person” from engaging in sexual acts or “gross indecency” with another man regardless of whether the encounter occurs in public or private. In the United Kingdom, the law – which made gay sex punishable by a ten-year sentence – was repealed in 1967.

Sex between two women is not considered a crime under this law.

The government of Singapore claims it does not actively enforce 377A. In a 2007 address to congress on the issue, Prime Minister Lee Hsien Loong said that gay individuals “have a lot of space in Singapore.”

“Gay groups hold public discussions.  They publish websites. I have visited some of them. There are films and plays on gay themes,” he continued.

However, in 2010 Singapore man Tan Eng Hong was arrested for committing a sexual act with another man in a public restroom. Hong appealed with a constitutional challenge that he brought before the courts with Kenneth Lim and Gary Chee, a couple who also challenged the law.

“This law is now always hanging over our heads,” he continued.

Hong’s case failed and the constitutionality of 377A was upheld.

Gay marriage is not legal in Singapore, and public opinion remains a towering obstacle.

In a 2014 survey of about 4,000 people in Singapore conducted by the Institute of Policy studies, 78.2 percent of participants said that gay relationships were wrong. More recently, a much smaller survey by Ipsos Public Affairs found that 55 percent of people polled supported the criminalization of gay sex.

Same-sex couples are also prohibited from adopting children. There are no protections against employment, housing discrimination, or conversion therapy. Even if the country makes legal progress on these issues, activists say the culture must change for LGBTQ people in Singapore to be able to live open lives.

As Jean Chong, co-founder of the lesbian organization Sayoni, said in response to Prime Minister Loong’s statement, “Gay marriage is not the yardstick for equality. Equality is being treated as full citizen rights in our everyday lives.”