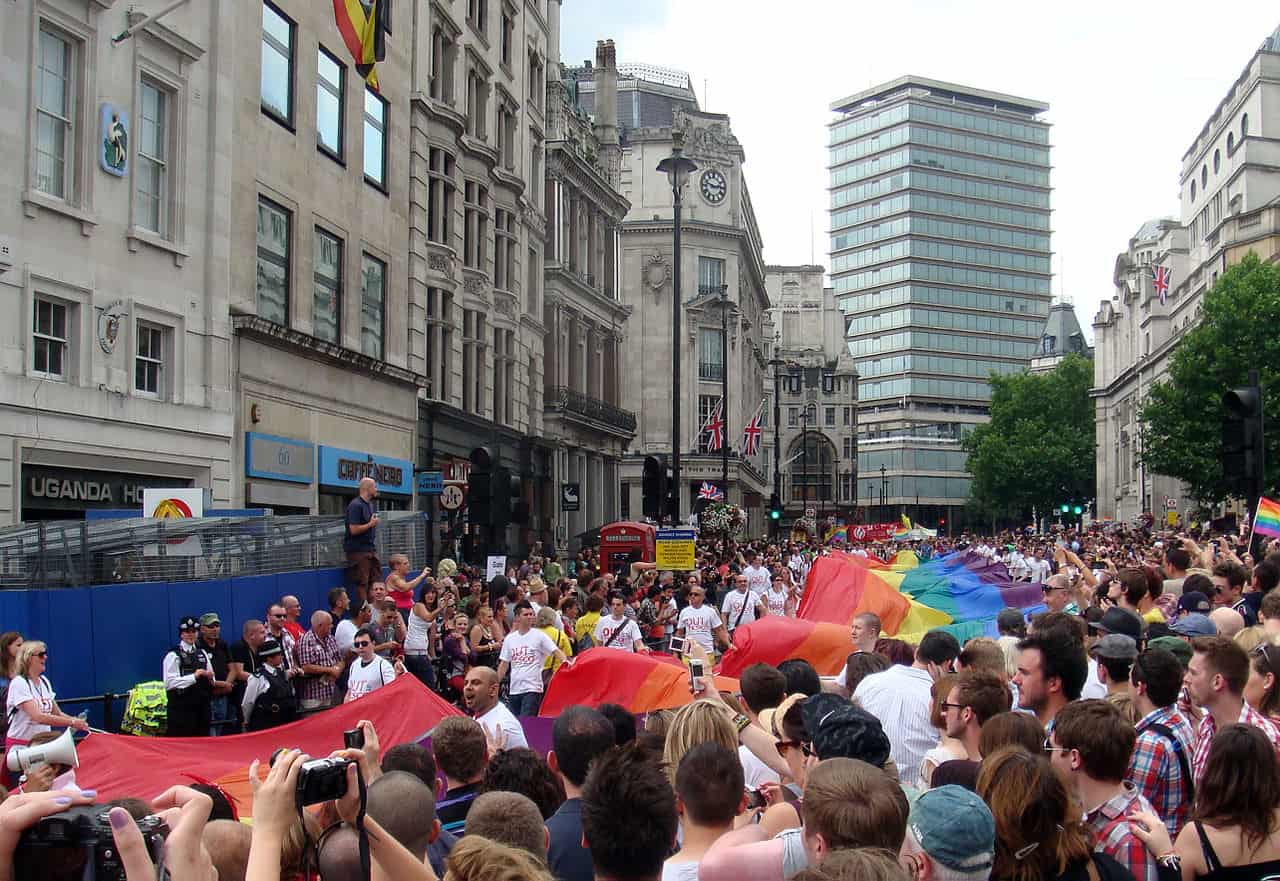 Research done by the polling firm YouGov suggests that LGBTQ people want more help from companies during the rest of the year – not just during Pride.

In a recent YouGov survey, an estimated seventy-five percent of LGBTQ persons surveyed want more support from private enterprise, going above and beyond the associations made during the annual Pride celebration.

Specifically, the respondents wanted support services from these companies–not just display of the rainbow flag, or general sponsorship of Pride, or Pride-related events.

In fact, the survey shows that the respondents would approve of such services, and in fact would prefer them, over companies having floats at Pride parades.

According to Pink News, “The study of 1,711 adults in the UK—136 of whom were LGBT+—revealed that nearly three quarters of LGBT+ people said they would feel ‘more positive’ if companies introduced services or policies to support their LGBT+ customers.”

Observers noted that half of LGBTQ allies felt this way, and an estimated third of the entire British population supported these policies.

Additionally, Pink News noted, “Two thirds of LGBT+ people also said they would feel more positive if companies introduced policies to support their LBGT+ colleagues, compared to 48 percent of LGBT+ supporters, and more than one third (34 percent) of the general population.”

Researchers for the YouGov survey, such as Chantel Le Carpentier, said that this was a crucial lesson for brands to draw from in the future, as economic considerations and branding concerns become more inclusive.

Other commenters on the YouGov numbers said the results showed that it was important for companies to walk the walk of inclusivity, not just talk the talk.

“In July,” Ella Braidwood wrote, “Lesbians and Gays Support the Migrants criticised British Airways for sponsoring Brighton Pride, given that it was still deporting migrants, including LGBT+ asylum seekers.”

An estimated four-hundred companies participated in the city of London’s recent Pride parade in July.