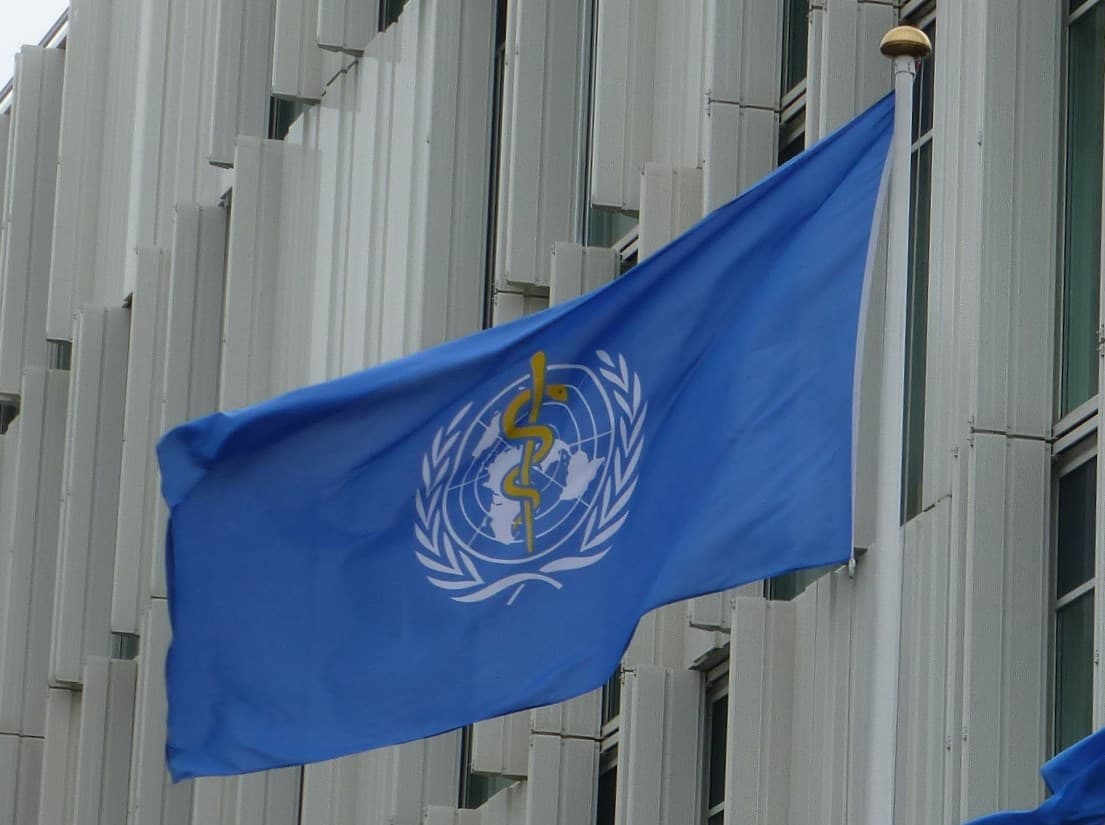 The World Health Organization will no longer categorize being trans as a mental disorder.

The World Health Organization, a UN-directed international organization responsible for monitoring and combating disease, has announced it will no longer classify being transgender as a mental disorder.

The move has been long-expected.

In congruence with this finding, the WHO will revise their International Classification for Diseases (ICD). Trans advocates say this change will aid the fight against transphobia.

According to Pink News, the WHO’s most recent report on the subject read: “Gender incongruence, meanwhile, has also been moved out of mental disorders in the ICD, into sexual health conditions. The rationale being that while evidence is now clear that it is not a mental disorder, and indeed classifying it in this can cause enormous stigma for people who are transgender, there remain significant health care needs that can best be met if the condition is coded under the ICD.”