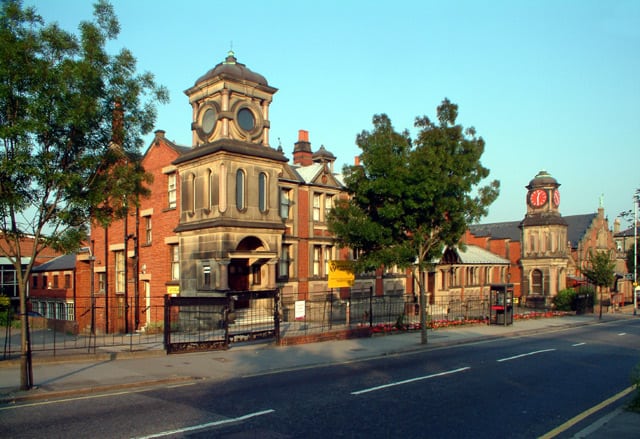 A recent study states that British LGBTQ teachers operating in the countryside are more likely to have mental health issues–nine times more likely.

According to Pink News, “Nearly half (46 percent) of LGBT teachers working in villages reported taking time off work due to anxiety or depression linked to their sexual or gender identity.”

That’s according to research by Catherine Lee, head of social care and education at Anglia Ruskin University.

The data was derived from a 2017 April-July study. The survey netted answers from 105 respondents.

The ARU study reports other findings. Thirty percent of rural LGBTQ teachers said they had left a job due to homophobia (the urban teacher percentage was seventeen percent).

Furthermore, that an estimated four out of ten rural LGBTQ teachers feel that their sexual/gender identity is a bar to promotion.

Compare that to suburban or urban LGBTQ teachers: only fifteen percent believe their status stops them from professional advancement.

A British Department of Education spokesperson said the government was working to mend the problem: “We want to see teaching become one of the most inclusive professions to work in. We are supporting schools to increase the diversity of leaders from underrepresented groups.”