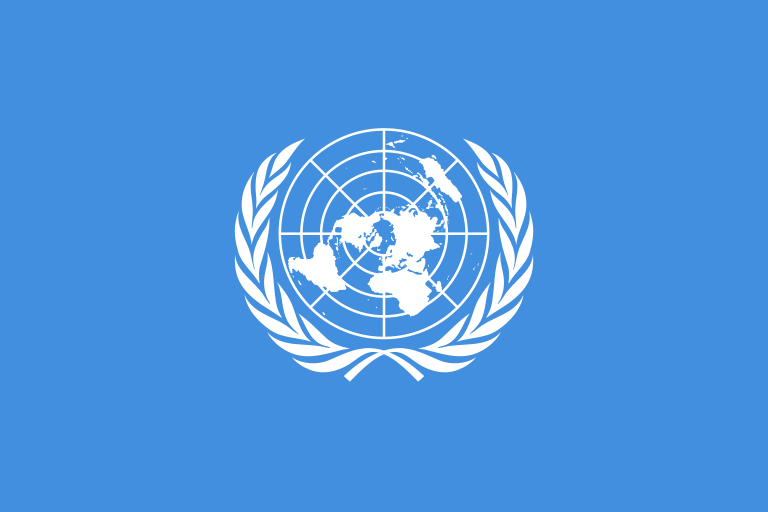 The United Nations Human Rights Council voted to renew the mandate of the U.N. Independent Expert on protection against violence and discrimination based on sexual orientation and gender identity (IE SOGI) for a second three-year term on Friday (June 12).

The IE SOGI was established in 2016 by the U.N. Human Rights Council to help nations develop policies and actions to protect people from discrimination and violence based on sexuality and gender identity.

The position-holder, who is currently Victor Madrigal-Borloz, oversees implementation of international human rights law, raises awareness, engages in dialogue with stakeholders, and provides advisory and technical assistance. Madrigal-Borloz took over the position in 2017 after Thai human rights expert Vitit Muntarbhorn stepped down.

After a letter signed by more than 1,316 organizations worldwide – including the Human Rights Campaign – was sent to the council calling for the renewal of the mandate, the resolution passed by a vote of 27 to 12 with 7 abstentions during the 41st session of the Human Rights Council in Geneva.

“As LGBTQ people around the world face unprecedented challenges and the rolling bac of previously secured protections – including by the Trump-Pence administration in the United States – it is heartening that the United Nations has taken this bold step once again to protect our communities from violence and discrimination,” said HRC Director of Global Partnerships Jean Freedberg. “Today’s vote ensures that the vital work begun by Vitit Muntarbhorn and Victor Madrigal-Borloz on behalf of LGBTQ people will continue, and that countries will be held accountable to protect their LGBTQ citizens.”

“Yet even as we celebrate this victory,” Freedberg continued, “there is so much more to be done to truly protect even the most vulnerable among us, including transgender and intersex people, and to advance our path towards full equality.”

The United States is no longer a part of the U.N. Human Rights Council after President Donald Trump decided last year to quit the inter-governmental body over “ideological differences.”