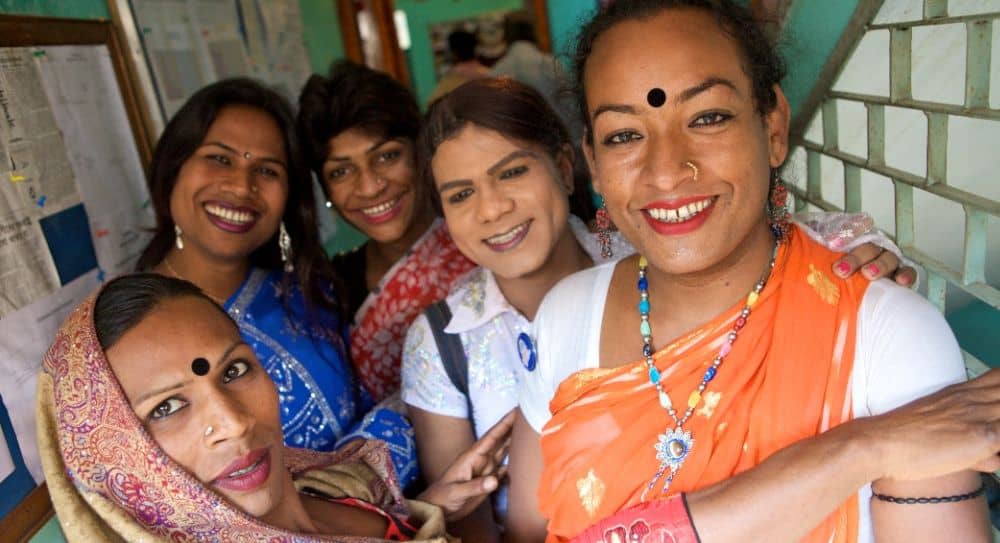 Woman claims in court that trans daughter is mentally ill

A mother has taken her trans daughter, Arundhati, to the Kerala High Court in India.

The mother claimed that Arundhati, a 25-year-old university student, has been indoctrinated by a “transgender gang,” and refers to Arundhati as “my son.”

The mother is asking the High Court to force Arundhati to undergo medical procedures and psychological counseling, in an attempt to reverse her trans orientation.

The mother has stated that she does not believe Arundhati is trans. The legal battle will be fought out in the court system of Kerala, a southeastern state in India.

Arundhati has identified as female since age 11.

She claims her parents attempted to force her into a mental institution. In an interview, Arundhati told the press that she was non-consensually put in the hospital for three and a half months, where they gave her injections and removed her hair and nails.

According to Gay Star News, “Justices V Chitambaresh and KP Jyothindranath ruled on Monday (4 June) that Arundhati must undergo the assessment. They ruled she will undergo the psychological and medical examination of the transgender person at a mental hospital in the state.”

India has recognized trans people as a third gender since 2014. Additionally, India has a cultural tradition of hijra, a general term indicating transgender, intersex people, and eunuchs.