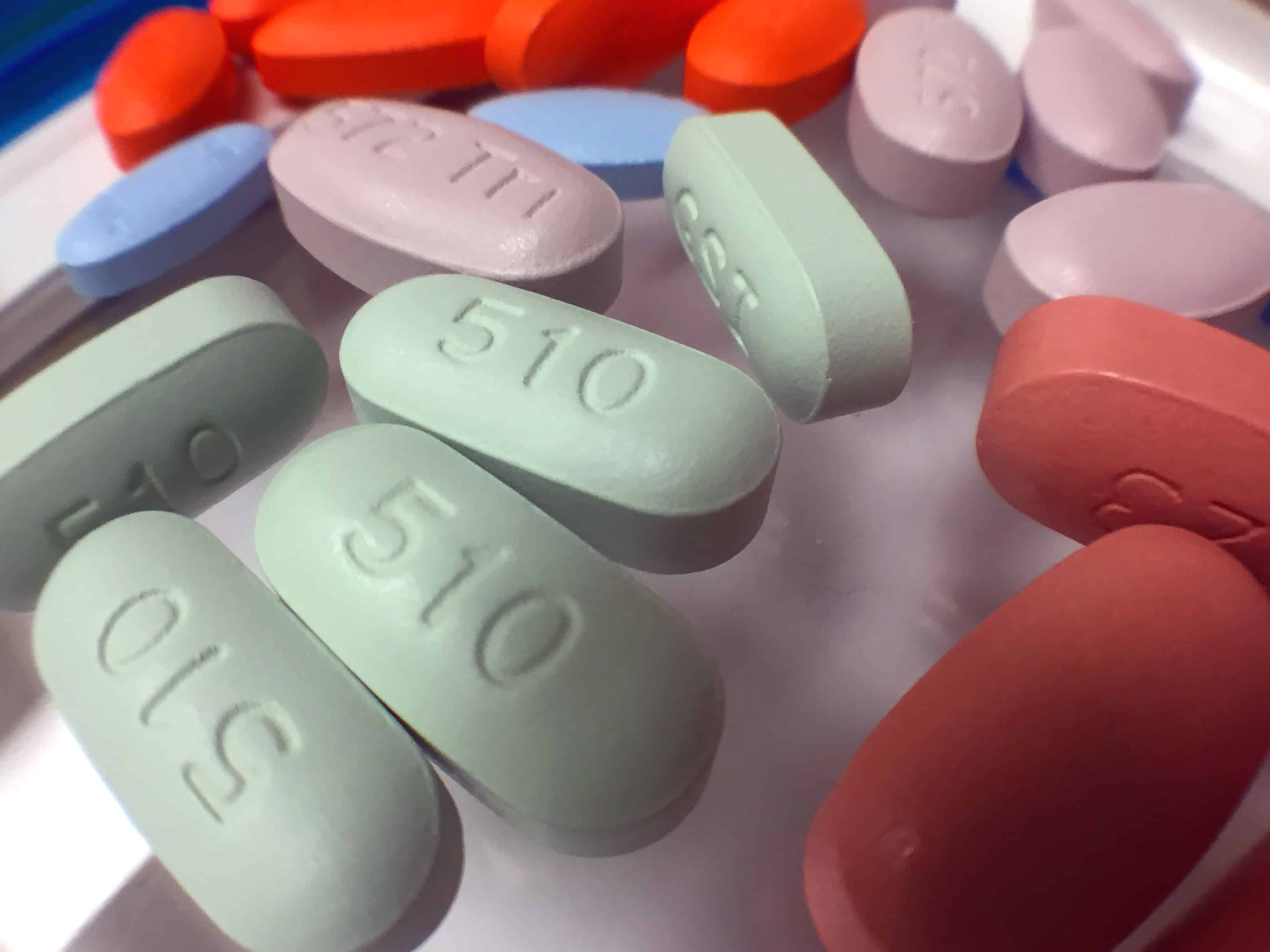 A new survey as part of the HIV-prevention initiative Prevention Access Campaign has revealed that many millennials and Gen Z individuals lack understanding and knowledge on HIV.

This lack of knowledge could explain why 28 percent of respondents admitted to avoiding hugging, talking to, or being friends with someone that is HIV-positive, despite the inability of HIV to spread through only casual contact.

Almost all respondents that were HIV-positive (90 percent) agreed that some may avoid sharing their status because of fear of losing friends or family, or experiencing mental, physical, or emotional abuse.

“Despite scientific advances and decades of HIV advocacy and education, the findings highlight a disturbing trend: young adults overwhelmingly are not being informed effectively about the basics of HIV,” said Bruce Richman, the founding executive director of the Prevention Access Campaign and the Undetectable Equals Untransmittable (U=U) campaign. “These findings are a call to action that the crisis in the United States is far from over. It’s time to elevate a real conversation about HIV and sexual health among America’s young people and roll out innovative and engaging initiatives to educate and fight HIV stigma.”

“We are proud to partner with the community to conduct this campaign and ultimately have a better understanding of the challenges and opportunities experienced by young adults living with and affected by HIV in the U.S.,’ said Dr. Eliav Barr, the senior vice president of Global Medical Affairs at Merck research Laboratories, the lab that helped facilitate the survey. “We are actively applying these findings to inform forward-looking programming that will seek to educate and empower this population. Our goal is to help improve overall understanding and literacy while elevating the urgency around this critical public health issue.”