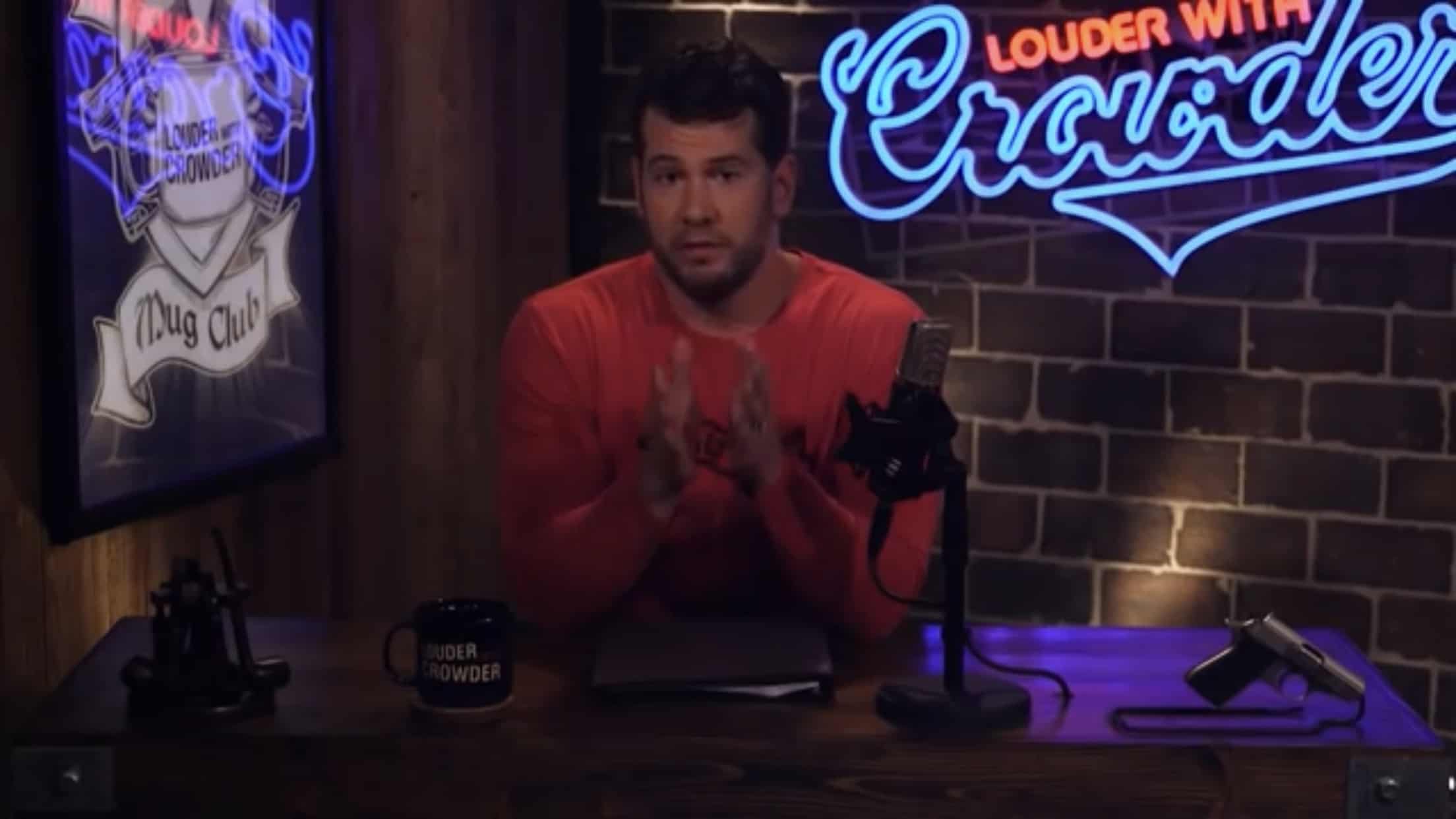 YouTube has demonetized conservative commentator Steven Crowder’s YouTube channel after he was called out for targeted homophobic comments.

Since I started working at Vox, Steven Crowder has been making video after video "debunking" Strikethrough. Every single video has included repeated, overt attacks on my sexual orientation and ethnicity. Here's a sample: pic.twitter.com/UReCcQ2Elj

These videos makes me a target of ridiculous harassment, and it makes life sort of miserable. I waste a lot of time blocking abusive Crowder fanboys, and this shit derails your mental health.

This has been going on for years, and I've tried to flag this shit on several occasions. But YouTube is never going to actually enforce its policies. Because Crowder has 3 million YouTube subscribers, and enforcing their rules would get them accused on anti-conservative bias.

Crowder has called Maza a “lispy sprite,” “an angry little queer,” and the “gay Latino from Vox.” He’s also said that the journalist “eats a lot of dicks” and “sashays to his next Pride parade.”

Crowder’s comments are in violation of YouTube’s policies, which prohibit “content that is deliberately posted in order to humiliate someone,” “content that makes hurtful and negative personal comments/videos about another person,” and “hate speech… promoting violence or hatred against individuals” based on sexual orientation.

The YouTuber responded to Maza’s comments with a sarcastic “apology” video.

After Maza’s thread went viral, YouTube told him that they would investigate Crowder’s comments.

(2/4) Our teams spent the last few days conducting an in-depth review of the videos flagged to us, and while we found language that was clearly hurtful, the videos as posted don’t violate our policies. We’ve included more info below to explain this decision:

On Tuesday, YouTube appeared to not be making any move to demonetize or remove his channel, as they said if his opinions “don’t violate our policies, they’ll remain on our site.”

(3/4) As an open platform, it’s crucial for us to allow everyone–from creators to journalists to late-night TV hosts–to express their opinions w/in the scope of our policies. Opinions can be deeply offensive, but if they don’t violate our policies, they’ll remain on our site.

However, the next day, YouTube announced they would demonetize Crowder’s channel.

Crowder has also been criticized for selling a shirt that bears the phrase “Socialism is for f*gs,” which he claims says “socialism is for figs,” because the letter is replaced with the silhouette of a fig branch.

YouTube said that Crowder’s channel could be remonetized if he stopped selling the shirts on his channel.

To clarify, in order to reinstate monetization on this channel, he will need to remove the link to his T-shirts.

This news comes on the heels of YouTube announcing that they would be removing all content “alleging that a group is superior in order to justify discrimination, segregation, or exclusion.” This new policy is expected to affect videos and channels supporting white supremacist and neo-Nazi viewpoints.

YouTube has been criticized for not supporting its LGBTQ creators. Although the platform released a Pride video last year, they also allowed anti-LGBTQ ads to be shown on videos from LGBTQ creators while demonetizing LGBTQ-specific content.