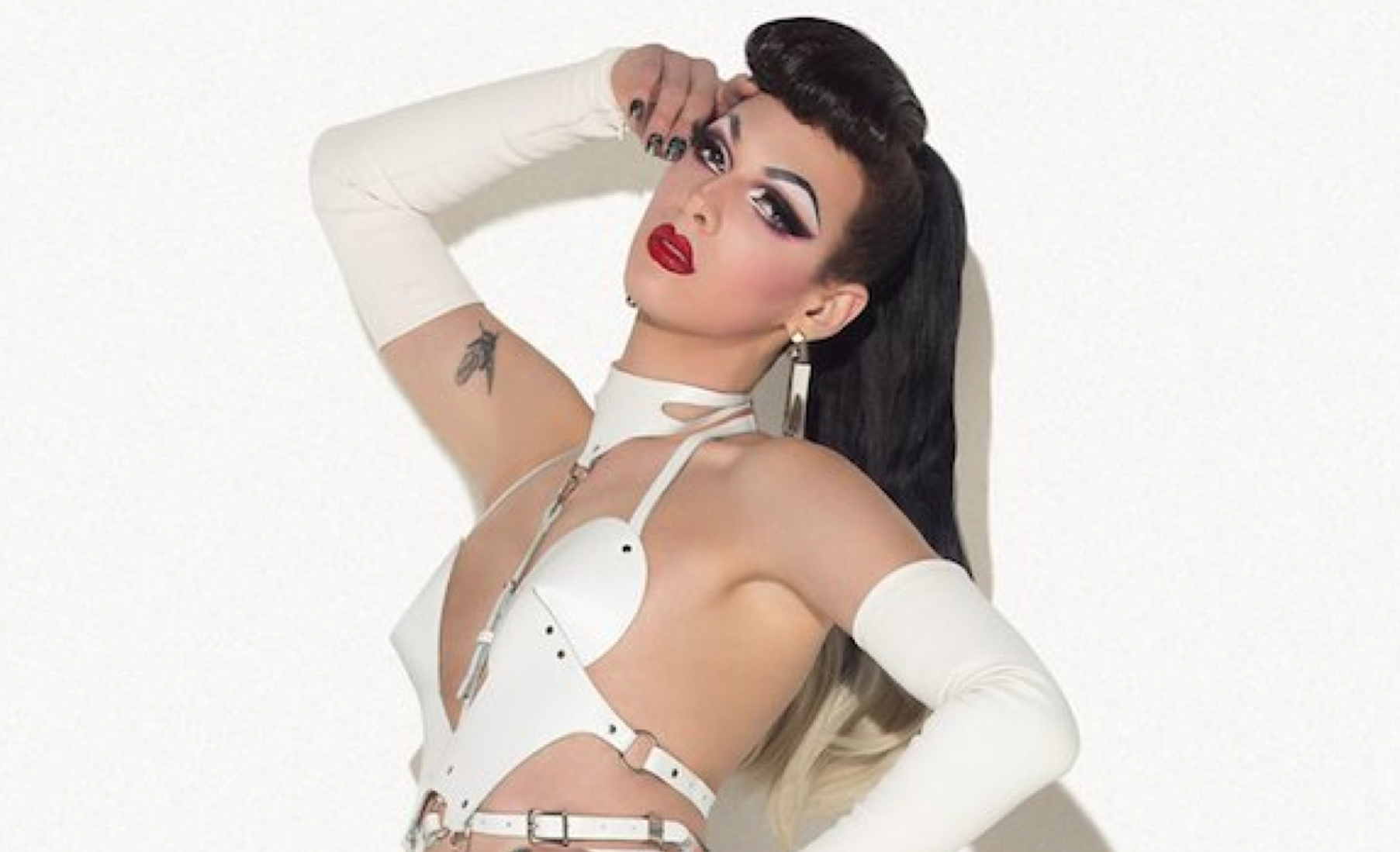 Well, it’s official—Atlanta’s own Violet Chachki is in the sashaying of a lifetime to be America’s Next Drag Superstar.

In July, Violet Chachki posted a cryptic message to social media that she was in Ecuador to be with family and she disappeared for several weeks. Many in Atlanta’s nightlife scene—and blogs such as Dragoholic, Reddit and Project Q Atlanta—speculated she was actually filming “RuPaul’s Drag Race.” And on Sunday, those rumors were verified. 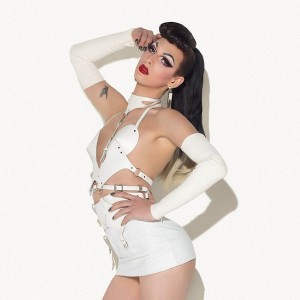 The news  of Chachki’s appearance on the wildly popular show became official when the full cast of Season 7 was revealed during a promo for the new season coming in 2015 that aired during the New Now Next Awards on Logo. Others vying for the crown are Jaidynn Diore Fierce, Kandy Ho, Katya, Max, Miss Fame, Pearl, Miss Kennedy Davenport, Mrs. Kasha Davis, Sasha Belle, Ginger Minj, Tempest DuJour, Trixie Mattel and Jasmine Masters.

“My only weaknesses are youth and beauty,” Chachki coyly says in the video promo.

And she’s not yet sure what three things she would need if she was stranded on a “desert (sic) island.” And, honestly, she doesn’t want to be bitten by a shark or mauled by a lion, either, so quit asking silly questions. See video below for more on that.

RPDR describes Violet Chachki thusly, “A one-of-a-kind collectible, this youthful beauty has studied her fashion, and it shows in her edgy, next level aesthetics. But will having the ‘smallest waist in Drag Race history’ translate into taking the title?”

Violet Chacki, a regular member of the popular “The Other Show” every Friday night at Jungle, graced the cover of GA Voice’s drag issue in July 2013.

As a member of Atlanta’s Legendary Children, Chachki was also the center of controversy last year when photos of her were censored during a photo exhibit of the drag queens in the group. And, as if that wasn’t enough, Violet Chachki was photographed for the exhibit wearing the crown of Sharon Needles, the season four winner of “RuPaul’s Drag Race.”

Earlier this year, the sassy, sexy queen was named Atlanta’s Best Drag Queen by the readers of Creative Loafing and finished in the top 3 of Best Drag Queens in the GA Voice’s Best of Atlanta issue.

Atlanta has been well represented on “RuPaul’s Drag Race” since the beginning: Nicole Paige Brooks and Sonique from Season 2; Phoenix and Mariah from Season 3; and Trinity K. Bonet from Season 6. None, however, have brought home the crown. Here’s hoping Violet Chachki shows the world, and RuPaul, she is the one with the most Charisma, Uniqueness, Nerve & Talent. 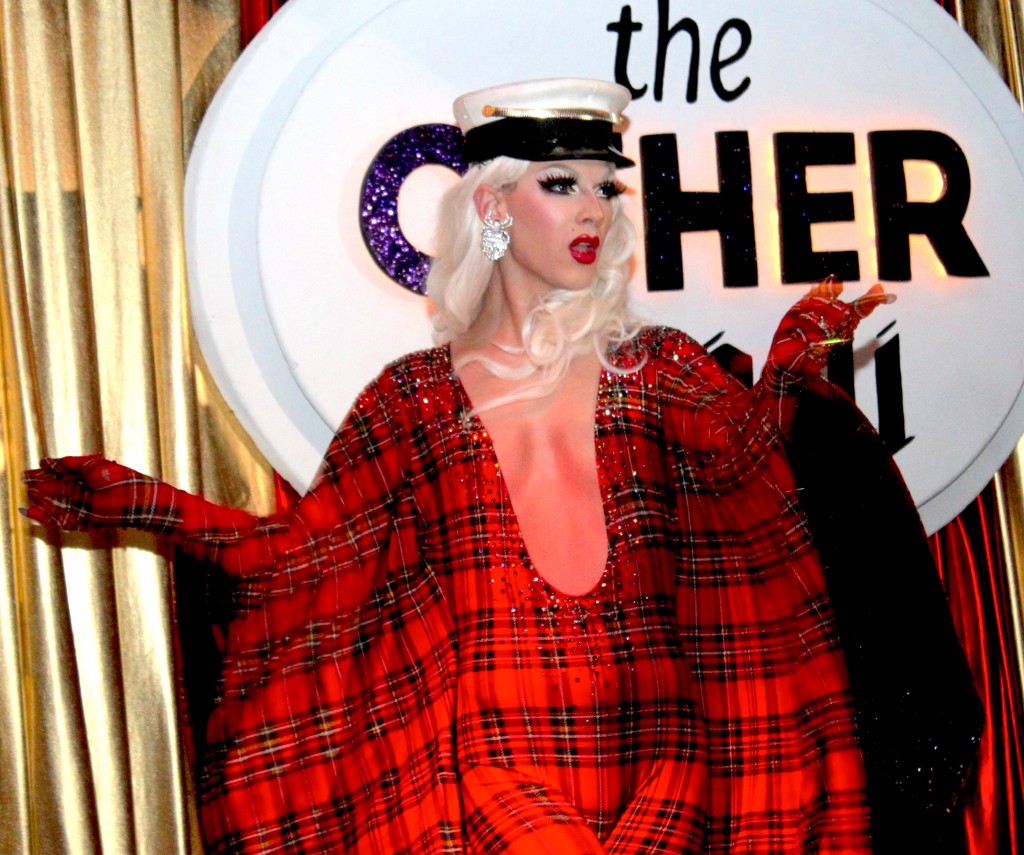 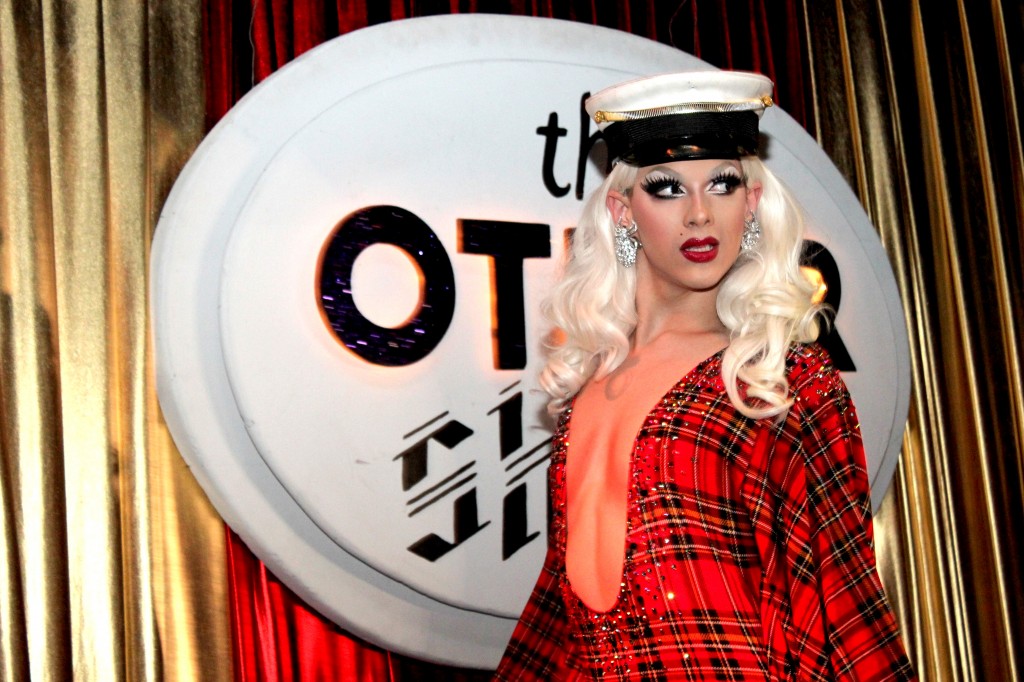 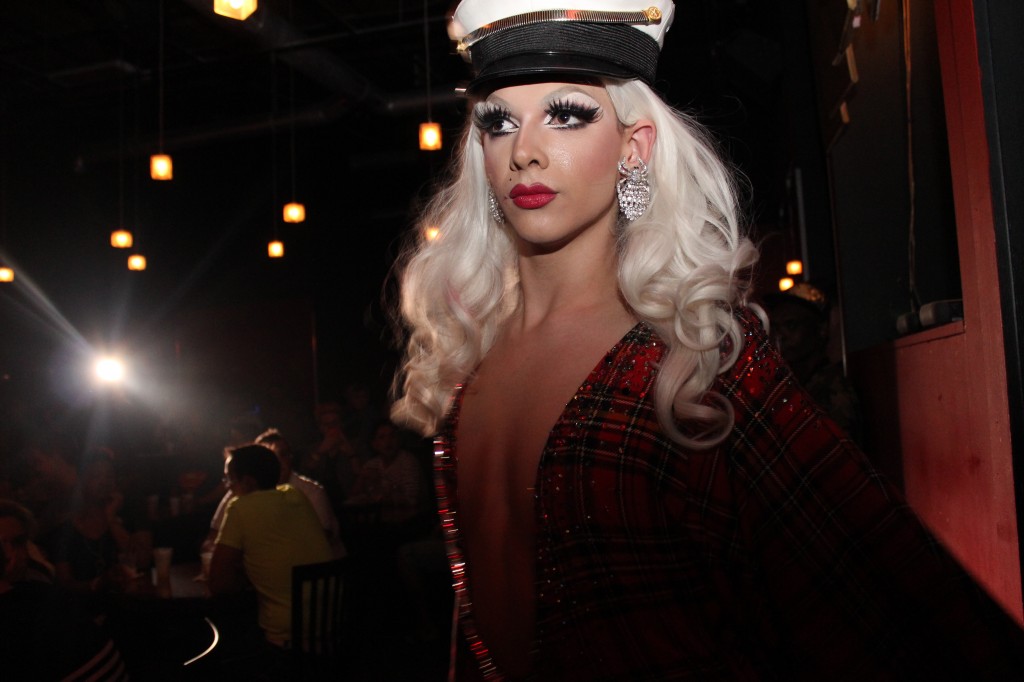